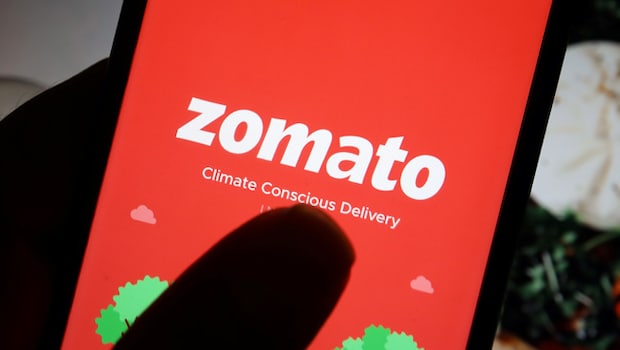 Deepinder Goyal, the founder of the instant food delivery app, Zomato, announced a new 10-minute feature for the app. “10-minute food delivery is coming soon on Zomato,” read his Twitter post. The 10-Minute Delivery service, first introduced by Zepto, has become a standard model for quick commerce players in the grocery space.

Experts believe that this decision by the company was in response to the increasing competition brought on by the entry of players like Zepto and some new features like Instamart by Swiggy. Though both of these are for groceries, the company does not want to be left behind in the consumer aware market.

The new feature to be rolled out will be called “Instant” and initially launched in Gurugram. Netizens are curious to know how the company will pull off the service in cities like Mumbai and Bangalore, known for their traffic. Zomato believes the new model will lower prices for consumers by around 50 per cent while retaining the same level of income for its restaurant partners and delivery drivers.

In another tweet, Goyal explained how the goal to deliver in 10 minutes will be achieved. The company has come up with the concept of “Instant Station”. In every instant station, one will find a selection of the best food from different restaurants, based on demand predictability and hyperlocal preferences.

Incidentally, Zomato recently invested $150 million in Blinkit, earlier known as Grofers, to increase its footprint in the delivery sector.

Can India’s tech companies make it the “Metaverse Leader”?