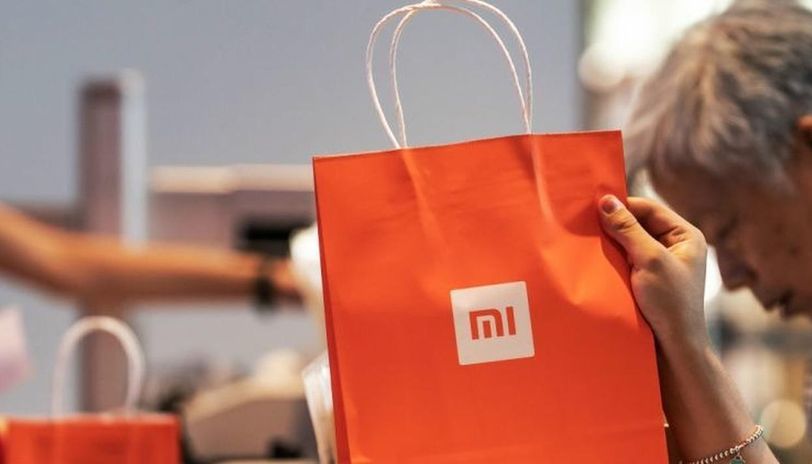 Chinese smartphone manufacturer Xiaomi has beaten estimates by reporting a 13.6 per cent rise in its first-quarter revenue, despite the coronavirus spread that staggered economic growth across the globe. According to the brand, it benefitted from selling more phones, as well as by introducing higher-priced 5G models.

In its first-quarter earnings release, Xiaomi stated that its production in mainland China has largely resumed, and smartphone demand has also rebounded pretty quick. This has consolidated Xiaomi’s position as a competent rival of tech giants Apple and Samsung, both of which have warned of a difficult year ahead.

However, despite the sales boost, the company has registered a fall in its overall profits owing to a drop in the value of its investments in other ventures. Apart from manufacturing mobile handsets, Xiaomi receives most of its revenue from other kinds of consumer hardware and by selling online ads.

Over the past few years, the company has been facing an intense competition in China from relatively larger domestic rival, Huawei. In addition to this, the Covid-19 outbreak had also shrunk the domestic smartphone market in China, resulting in many smartphone manufacturers to focus upon overseas growth.

In March, Xiaomi had stated that it was seeing the signs of a sales recovery in Mainland China after weeks of lockdown was lifted. However, according to market research firm Canalys, Xiaomi’s shipments to domestic consumers in the first quarter have plummeted by more than 25 per cent from the previous year, as compared to an 18 per cent fall in smartphone sales in China, mostly owing to the Covid-19 outbreak.

However, Xiaomi is still quite optimistic about the growth prospects in the quarters to come, and intends to continue enhanced sales in China as well as across the globe.