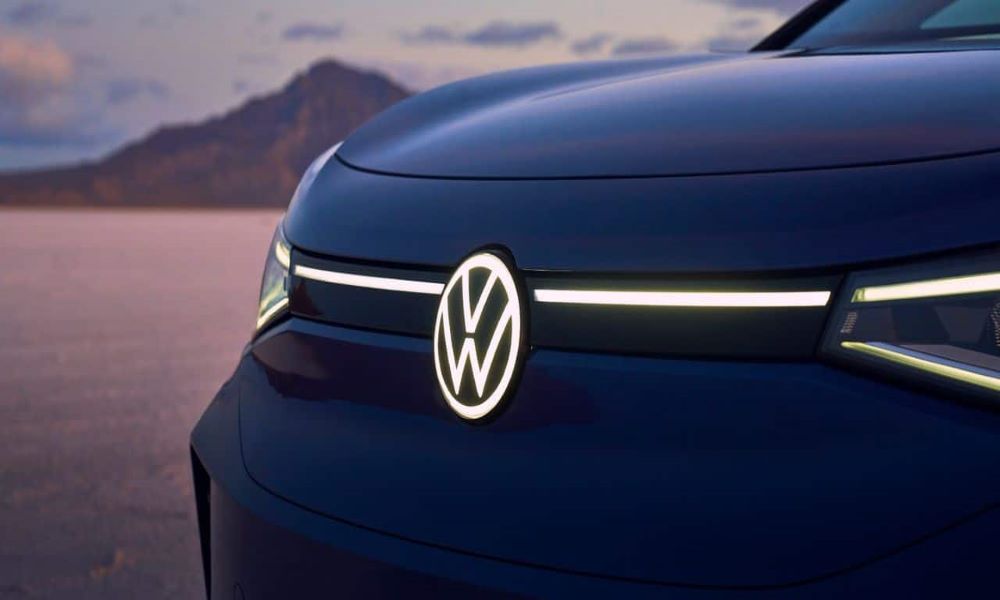 A press release was posted on Volkswagen’s website on Monday, declaring a change in the brand’s trade-name to ‘Voltswagon’ in the United States. Though the publication was then abruptly withdrawn, it has left us wondering if it was a premature release of the future endeavor or just a media-gag with ‘April fool’ around the corner.

The Ghost Press release which was dated for April 29 further stated that the name ‘Voltswagen’ will only be pertinent for the brand’s electric models. The gas-fueled automobiles will get the standard external VW badge.

The change in name is expected to begin in May and encompass Volkswagen’s progression towards electric automotive. This transition could be in accord with the company’s goal to launch seventy plus electric vehicles across the globe by 2029. It could also be seen as an attempt to distance itself from the scandal involving wrongful measurement of emissions from its vehicles.

The title ‘Voltswagon of America’ is hard to justify considering that currently only one EV vehicle is being sold in America by the company, which is ID.4. Though many more are on their way and the company also plans to relaunch the epochal micro bus in the electric make and model.

An anonymous insider told USA today about the errant release not just being a prank but will turn out to be a permanent change in future. Though on contacting Volkswagen, the same couldn’t be confirmed.

No live trademark for ‘Voltswagen’ could be found in the US Patent and Trademark Office’s database and the World Intellectual Property Organization as of Monday afternoon.

The intent behind the brief press release remains dubious. All that could be deciphered from the prompt instance is mentioned above. The expansion of the company’s EV footprint is something to consider while analyzing the relevance of the fleeting publication.

Related Topics:Electric Vehicle
Up Next