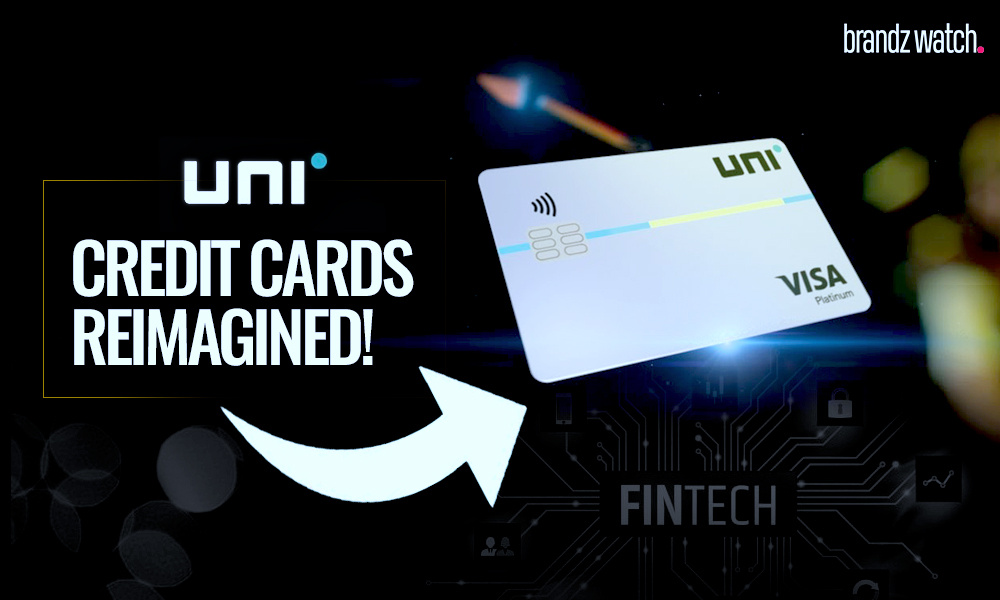 With technology easing the way we transact and the way lenders offer small loans, Buy now pay later (BNPL) is now all set to disrupt the finance market. It is a tech-enabled credit that allows for an on-the-spot credit decision without the lenders having to worry about the risks or costs associated with it otherwise. Uni Pay 1/3 card is first of a kind innovation that lets you pay your monthly spending in 3 parts over 3 months for NO EXTRA charges.

While companies like Flexmoney, Paytm, and LazyPay have been among the key players in the country’s BNPL market, Uni Pay is one of the latest entrants. Founded in October 2020, the company is the brainchild of Nitin Gupta, PayU India’s former CEO and co-founder, Prateek Jindal, co-founder of Ola Money, and Laxmikant Vyas, who previously headed Bajaj Finance. Their BIG IDEA? To simplify the complex credit card system of India.

The company launched its first product – a special Visa 1/3 card in June 2021. Unlike its competitors that mainly offer digital cards, Uni Pay 1/3rd is both a digital as well as a physical card. With this card, customers can divide their transactions into three installments and repay the money over a period of three months with no interest. If they are unable to pay back within this time period, they can extend the timeline, but by paying a carry forward fee.

Within a mere three months, Uni is said to have issued over 20,000 cards with around 100 customers being added every day. It has brought RBL Bank and Mauritius-based SBM Bank on board as its partners and had raised more than $18.5 million in seed funding from Lightspeed India and Accel. Currently, the company is valued at $40-45 million and it is now aiming for a tenfold growth and issuance of about a million cards by June next year.

Talking about who the Uni Pay 1/3rd card is for, Gupta said that it is for those who feel cash flow crunch in certain months of the year. “Most households face cash flow issues one or two months of the year. It’s a Rs 30-50,000 gap. They don’t want to take a personal loan and deal with EMIs. What do they do? They tap into their fixed deposits or they borrow money from friends or family,” he added.

Thus, with 1/3rd card, consumers neither have to take a personal loan or prematurely withdraw their FDs nor do they need to pay interests or annual fees.