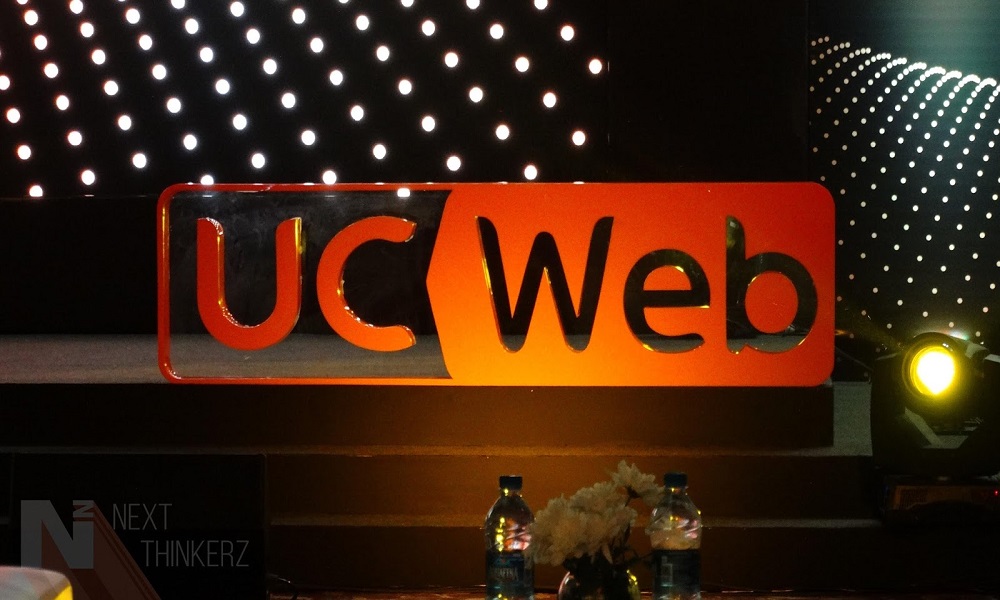 Chinese business conglomerate, Alibaba Group, is all set to launch its first fully-owned e-commerce business in India through UC Web, a subsidiary of the company.

The multinational company has been scrutinizing the Indian market for the past few years and has participated whenever opportunities are knocked that are conducive to their business ecosystem.

It has invested in major start-ups like Bigbasket and Zomato. The company also owns around 30 percent stake of Paytm and 3 percent of Snapdeal, two of the biggest players in India’s e-commerce space.

According to UC Web Global Business Vice President Huaiyuan Yang, the company’s incursion in the e-commerce market of India will not have any adverse impact upon any of its e-commerce competitors including Paytm.

Since e-commerce is a diverse business, there is a wide range of business one can conduct through the platform. Yang added that UC will choose the section according to their business and partner with the right players in the market and would not compete with them (Paytm).

UC Web’s UC Browser has been available in India for the past 10 years. It is claimed to have registered over 1.1 billion user downloads worldwide with a considerable number of its global installs from India.

In May, the Chinese tech giant has reportedly invested around $100 million in Vmate, a video-sharing app launched by UCWeb. Media reports claimed that the new venture by Alibaba was to foray into the new social video app market in India which the company had totally missed out on in China.

Yang said that apart from the e-commerce solution, UCWeb will continue to focus on the content on its platform, especially short videos. The company also plans to start online movie ticket sales.

EduTok, an attempt by TikTok to remove its ‘frivolous’ tagline?