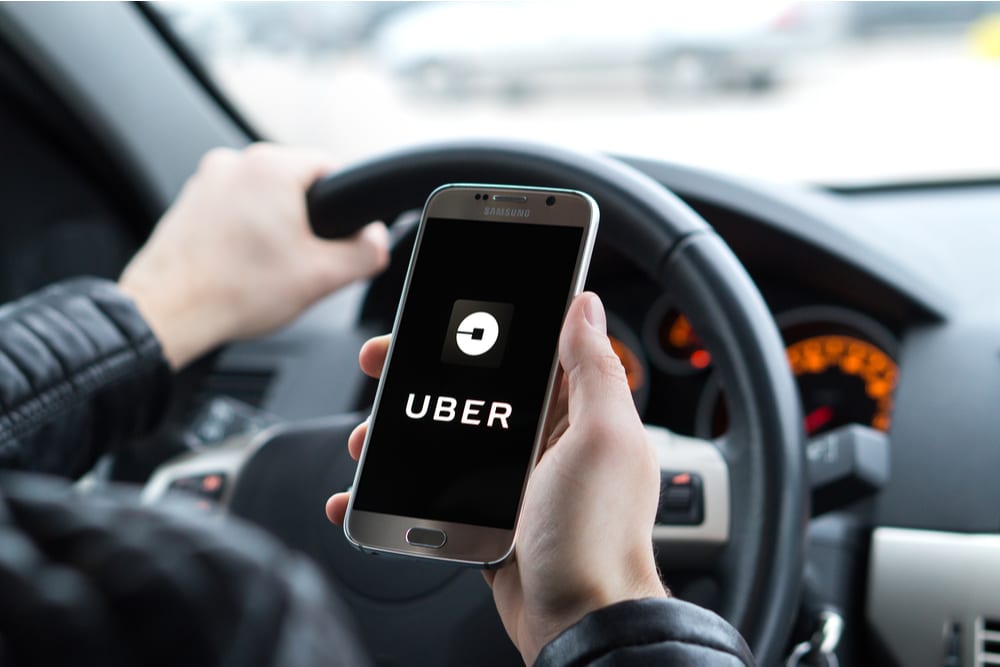 Uber recently announced that it will be unveiling three new safety features in India, one of the company’s most important overseas market. The features include RideCheck for long unplanned stop in a ride and the four digit verification code to ensure that the passenger is getting in the right car.

These features have already been introduced in the US and Ola, its main competitor in India, has been offering them for a long time. The OTP feature has been launched by Ola in 2017 while its Guardian feature was rolled out in 2018 that enables the company to track all on-going trips. Based on the indicators and time of travel, Ola Safety Response Team (SRT) provides assistance to its customers.

The RideCheck feature will enable Uber’s intervention in certain trip irregularities such as long, unexpected stops or cases that indicate an increased safety risks, especially for women. “If an anomaly is detected, Uber will initiate a RideCheck by reaching out to both the rider and the driver through a push notification,” said Sachin Kansal, Uber Senior Director of Global Safety Products. He added that the features are currently being tested and will be available to the users in the country over the next few weeks.

In addition, an audio recording feature will also be introduced where both riders and driver partners can record audios during the ride in case of any discomfort and share it with Uber. Once shared, the agents at the company will analyse it and seek to resolve the issue. The feature is currently being tested in Mexico and Brazil and Uber is looking to test it in the Indian market later this year.

The company said that it has joined hands with Manas Foundation, which has conducted thousands of workshops on gender sensitivity for driver partners in India. By joining hands with it, Uber is looking to enhance its safety standards.

Forever 21 shuts down its retail stores, rests on e-commerce now to stay afloat