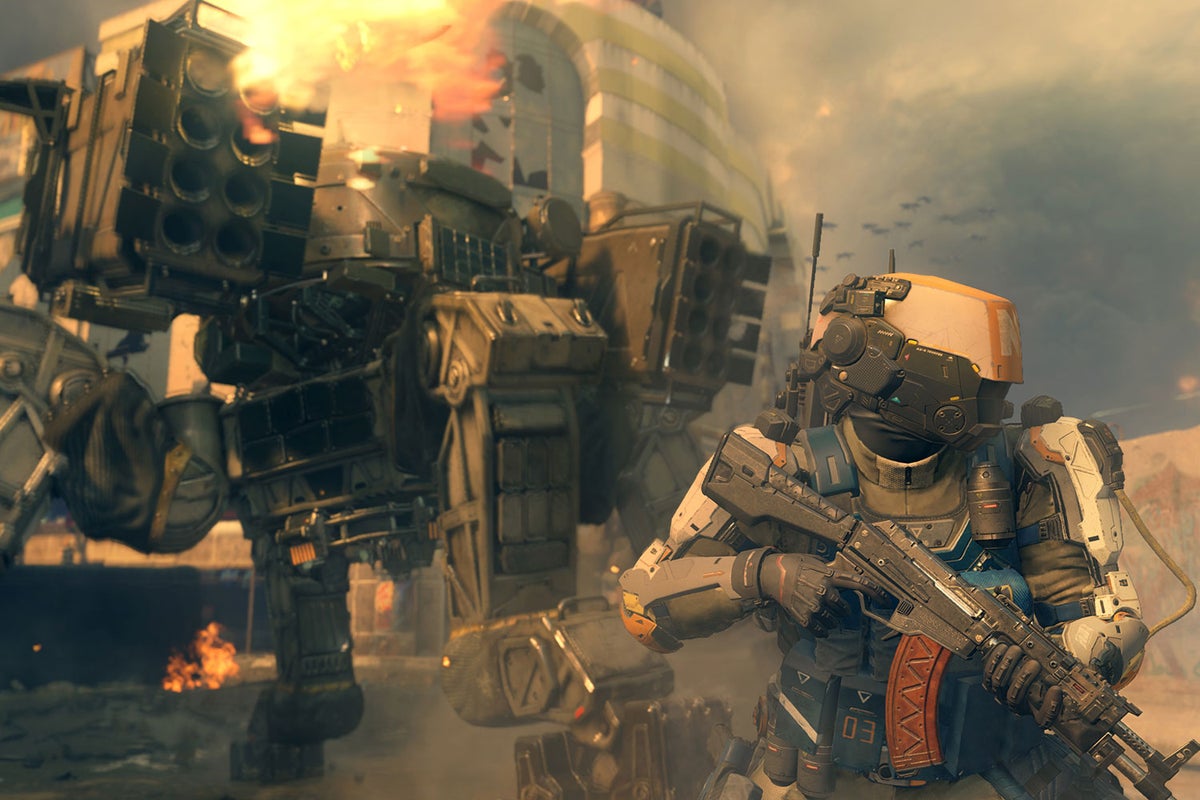 Software giant, Microsoft is gearing up for an expansion in the tech world, currently dominated by artificial intelligence and the metaverse. A virtual world, or metaverse, is a virtual environment where users can interact, play games, and experience everything that they can do in reality.

The company on Tuesday announced that it is going to acquire Activision Blizzard, the video game makers responsible for hugely successful games like Call of Duty and Candy Crush.

The all-cash acquisition deal worth $68.7 billion is the largest in the history of the gaming industry. Take-Two’s acquisition of Zynga, worth 11 billion, has been overshadowed by this deal.

Experts believe that the deal has been done at the perfect time, making it a smart move. Due to a lawsuit filed by California’s Department of Fair Employment and Housing last year in July, Activision has been facing a major image crisis. As a result, its shares fell by 27 percent, facilitating Microsoft’s acquisition.

It will make Microsoft the third largest gaming company in terms of global revenue generation after SONY and the Chinese company, Tencent. Microsoft’s share in the gaming market was 6.5 percent last year. This deal will increase its share to 10.7 percent.

Microsoft’s move indicates that it is quite serious about the growing metaverse industry and is ready to compete with Meta, formerly known as Facebook. The metaverse is presently dominated by Meta.

A large amount of interest has recently been shown by the company in the gaming industry. It has bought companies like “Minecraft” maker Mojang Studios and Zenimax in multi-billion dollar deals in the last few years.

Activision’s gaming library will be a great addition to Microsoft’s Xbox gaming console giving it a boost over Sony’s Playstation, which is currently considered to be the number one gaming console by gaming fans all over the world

“Gaming is the most dynamic and exciting category in entertainment across all platforms today and will play a key role in the development of the metaverse platforms,” said the CEO of Microsoft, Satya Nadella.