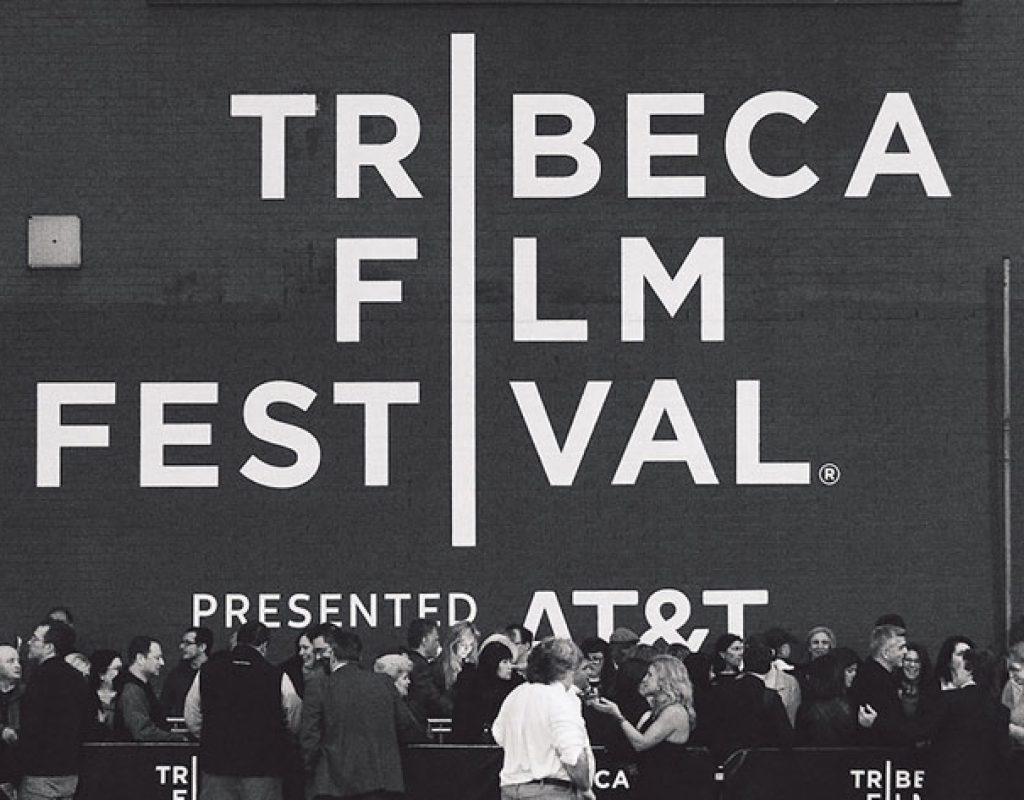 As the fourth of July draws near, Walmart partnered with Tribeca Enterprises, the New York based global media company, to convert around 160 store parking lots into makeshift drive-in movie theatres. The theatres are said to be opening in the month of August till October, featuring movies programmed by the media company. Though the retail behemoth has not disclosed whether customers have to pay a price of admission, it said that it will sell concessions which attendees can order online and pick up ahead of the movie screening at the kerbside. Walmart will be making a new drive-in website where the locations and movie line-ups will be announced.

Tribeca has recently announced events for some cities including LA, New York, Seattle and Texas among others in collaboration with IMAX and AT&T under its summer movie drive-in series. Therefore, its association with the multinational retail corporation is also a part of its already existing program. Jane Rosenthal, co-founder of Tribeca Enterprises and Tribeca Film Festival, said that unlike the drive-ins the company has initiated 19 years ago, this time, they will be much more than a fun, retro way to see movies. “It’s one of the safest ways for communities to gather. We are thrilled to partner with Walmart to bring more people together around the shared cinematic experiences that Tribeca is known for,” she added.

Despite their growing popularity in the recent times, drive-in movie theatres still had to struggle to keep up with their traditional counterparts. However, with everyone adhering to social distancing these days amid the pandemic, they are becoming highly preferred by the movie buffs.