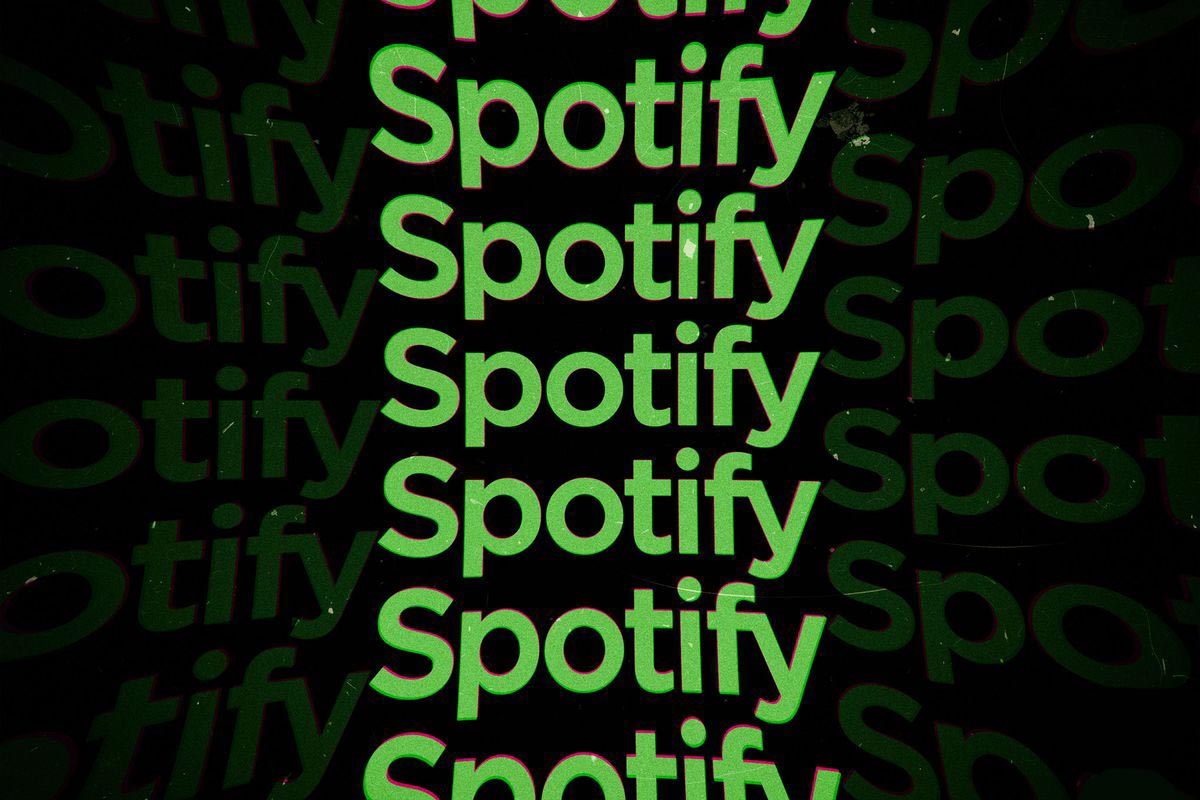 What are the essentials when going for a long drive?  Driving along the highway on smooth roads and belting out the lyrics to your favorite songs pretty much makes for it. Moments like these make you want to stay in your car and compile a list of your favorite songs so that you can stream good music without any interruptions.

Music has been a significant part of our lives since times immemorial. However, the previous decade of over-the-air radio music has been replaced by more streamlined, better channeling music apps, such as Spotify, that consider on demand songs and help us stream millions of songs.

Having been widely adopted overseas, Spotify which recently entered India, has already catered well to its hype. Whether you want to listen to trending pop or something as unique as Sia’s cover on ukulele, Spotify has got all your wishes covered.

Not only has its streaming  game been on point, it has invested much of its efforts into research about how to make the app’s experience better for its customers, and how to make them stay longer.

Cumulating its findings in a rather engaging way, Spotify released an ad which seemed to resonate with people, because it was very relatable! How if you ask?

The simple idea of being in your car to listen to a song is a thing we all do, whether it’s your favorite song which you don’t want to miss or you are waiting for someone. This has been the idea for the brand’s newest marketing campaign: Spotify for the Ride.

Spotify’s global executive creative director, Alex Bodman said, “The creative started with a simple insight that we rarely discuss, but everyone can relate to. Hopefully, it makes people laugh while reminding them how much better driving is when you have the perfect soundtrack.” With spotify’s innovative efforts to understand its listener’s better and  celebrating the relatable habit of listening to a song for longer, or  “The Spotify Wrapped campaign” finding some levity among its users’ listening habits, the app is all set to revolutionize music streaming experience . This shows the brand’s commitment to music as well its listeners.