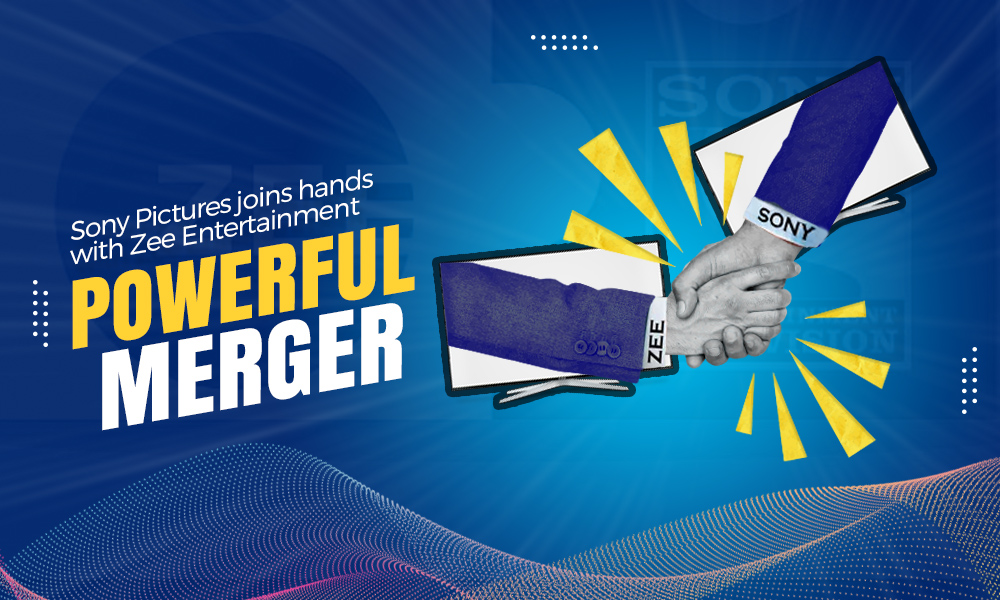 Zee Entertainment announced to the board of directors of the organization at the meeting conducted on December 21, 2021, that it has approved the Scheme of Arrangement between Zee Entertainment Limited, Bangla Entertainment & Pvt. Ltd. (BEPL), And Sony Pictures Networks India Private Limited. Read more on Sony Zee merger.

Sony Picture Networks India Pvt. would have a 50.86 percent stake in the conjoined entity, while Zee’s presently holding organization Essel will have 3.99 percent stake. Public shareholders will own the rest of the 45.15 percent as an integral part of the definitive agreement. Punit Goenka will go on to be the Managing Director and CEO of this entity.

The transaction closing is subjective to a few set of customary closing conditions which are inclusive of shareholder, regulatory and third-party approvals. The new merged entity shall be listed publicly in India.

Goenka said, “This merger has brought a golden opportunity to work in association with each other and escalate the businesses to the towering heights.”

There will be an exciting variation in the kind of content audiences currently watch. A lot of brainstorming on bringing novelty in entertainment content can be expected. Audiences are in for a power-packed entertainment scoop in times to come. When two of the iconic names come together, expect a torrential transformation in the TV shows, web series, and movies. Talk about innovative content, anyone? Audiences gear up with bated breath for uniqueness in entertainment while putting aside monotony.