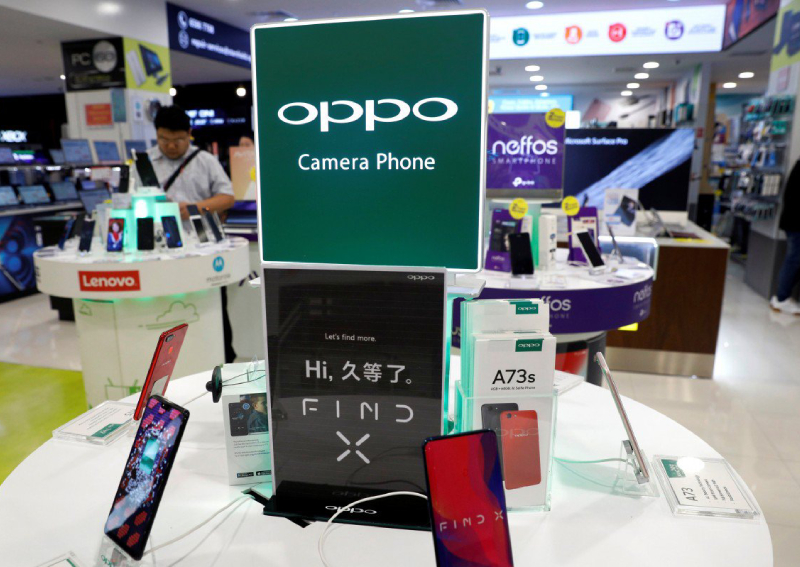 Pandemic COVID-19 has halted business operations worldwide. From the real estate sector to the automobile industry, the electronics industry, the companies are now deferring their upcoming launches. Recently, leading Smartphone brands have decided to suspend their upcoming launches following Prime Minister Narendra Modi’s announcement for the 21-day lockdown, to contain the spread of Coronavirus outbreak in India.

Smartphone makers like Xiaomi, Realme have all announced their decision to postpone the upcoming launches. For instance, Chinese brand “Xiaomi” announced its decision to postpone the launch of its upcoming flagship phone Mi10, which was scheduled on 31st March 2020. We are currently evaluating the situation and will release a revised launch date soon. We have arrived this conclusion after due deliberation, it had said in a statement.

The brand earlier on 23rd March 2020 had said that it will be postponing the first sale of its Redmi Note 9 Pro Max in the South Asian nation in the light of the current situation.

Alongside Xiaomi, Realme following the announcement made by the Prime Minister has also decided to suspend all upcoming launches including realme Narzo series, which was scheduled for an online launch on March 26, as per the company in its official statement.

The launch date for Narzo series would be updated after due consideration of the situation, it added. In the light of the overall global situation, even Vivo had postponed the launch of its flagship V19. However, it is yet to confirm the new date and time for the launch.

Samsung Galaxy Note 20: Smarter than ever S-phone with magnificent design