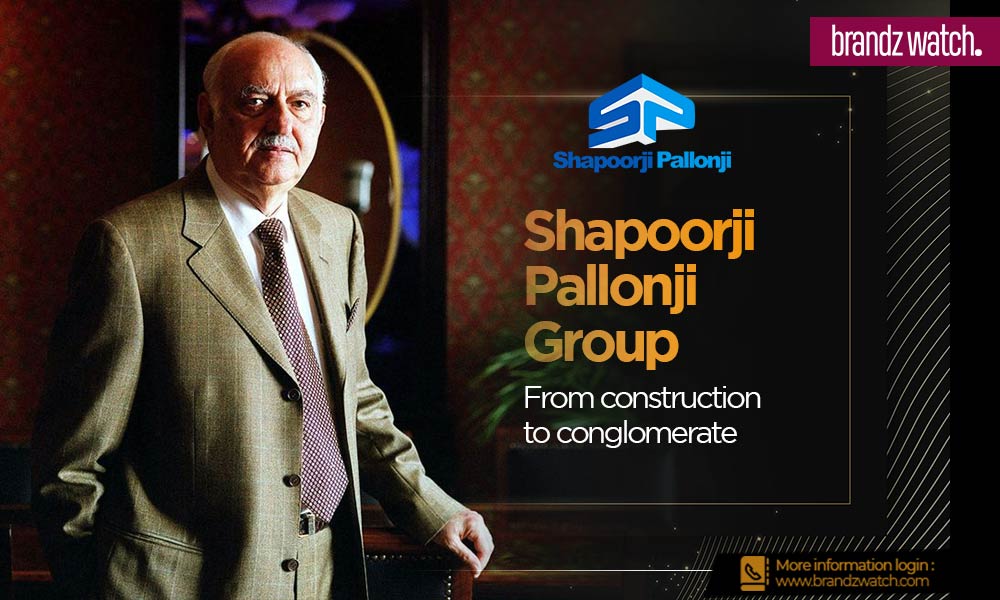 Shapoorji Pallonji Group was founded in 1865 by Pallonji Mistry as an engineering and construction company. It has been the architect of some of the landmark stadiums, hotels, and buildings across the country. This reputation helped them segue into other interests such as power, biotechnology, publications, home appliances, etc. Currently, it is one of the largest Indian conglomerates with a net worth of over $2.5 billion.

After Pallonji Mistry’s retirement in 2006, his son Cyrus Mistry took over the family reigns with Shapoor Mistry. At this time, SP Group’s most valuable asset was an 18.4% stake in Tata Sons – the holding outfit of Tata Group.

The Shapoorji Pallonji Group has a stake of 18.4 percent in Tata Sons which makes Mistrys the largest shareholder in the Tata group. The Tatas and the Mistrys have a long history between them. It is not just business deals and interests that have brought the two families closer. Pallonji Shapoorji’s daughter, Aloo, is married to Ratan Tata’s half-brother, Noel Tata.

Also Read: Tracing The Success Story of Ravi Pillai and The Growth of RP Group of Companies as a Brand

In the upcoming years, Cyrus Mistry was instrumental in diversifying the group’s portfolio. In 1982, SP Group added Eureka Forbes as its subsidiary to expand its business towards water waste management. Shapoorji Pallonji Group is the largest solar EPC contractor across the world with nearly 2 gigawatts of solar plants. In India, they have installed more than 1,800 mW gas-based power plants. Apart from energy, the group also operates in hydropower plants, ports, and terminals.

In 2011, Cyrus resigned from SP Group as he assumed the duties of deputy chairman in the Tata Group and within a year, replaced Ratan Tata as chairman. Ever since Shapoor Mistry continues to lead the conglomerate.

2016 was an infamous year that threatened to severe the chords that bound the two famous houses together. Pallonji Shapoorji’s son, Cyrus Mistry, who had been serving as the chairman of Tata Sons was voted out. The whole affair threatened to spiral out of control as other tycoons began declaring sides. Nusli Wadia, Wadia Group’s chairman, famously spoke out against the decision by Tata Sons. It is quite unfortunate that two of the most reputable Parsi families that have become the mainstay of the community as well as India’s corporate scene are headed for a split. Nevertheless, it will be interesting to see how the Shapoorji Pallonji Group handles this break-up and moves on to calmer seas.

However, Cyrus Mistry was dismissed from Tata Group in 2016 and there has been bad blood between the two families ever since. In September 2020, SP Group announced its separation from Tata Sons by announcing the sale of their 18.37% stake.

Also Read: Priti Adani: Creating A Better Tomorrow, One Village At a Time

Offering a virtual fitting room solution, here’s a look at the journey of SpotKwik so far