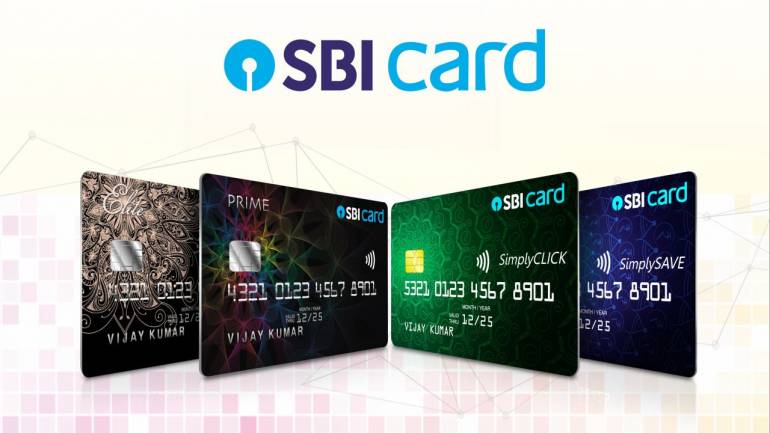 SBI card has announced the launch of its new brand campaign, “Ghar mein Khusiyaan”— meant to encourage people to maintain social distancing and stay positive by finding new joy at home during COVID-19 pandemic. The virus has so far infected about 37k people and claimed over 1200 lives in India, despite the nationwide lockdown which started on 24th March.

The brand film created by Leo Burnett, endeavors to bring a fresh breath of positivity and inspiring people to fulfill their incomplete wish with their loved one, at a time when uncertainty rendered by the virus and lockdown extension could be taking an emotional toll.

The brand film stirs the audience’s emotions through a relatable concept. That one SLR camera which was purchased with so much enthusiasm is now lying idle gathering dust; a home theatre bought to celebrate one’s first anniversary, now sits pretty in the drawing-room, unused. SBI Card has been an enabler in fulfilling many such desires.

The film opens with a doting father using his SLR to capture pictures of his new-born, a couple enjoying a romantic movie on their home theatre; a son making his father with his energetic performance with the guitar. The brand film urges people to enjoy these things together with their loved ones and the it says “Bade waqt ke baad aaj ghar ke liye waqt mila hai…. chalo, isse ghar ki khusiyan badhao na”. This is the first brand film launched by India’s second-largest credit card issuer in recent times.

Hardayal Prasad, MD & CEO, SBI Card said, through the campaign, we have looked to inspire and motivate our customers to remain upbeat and keep spreading joy, as we live through uncertainty rendered by COVID-19. The campaign leveraged multiple media channels including TV and digital as it went live from April 30, 2020.

Related Topics:bankingbrand promotion
Up Next