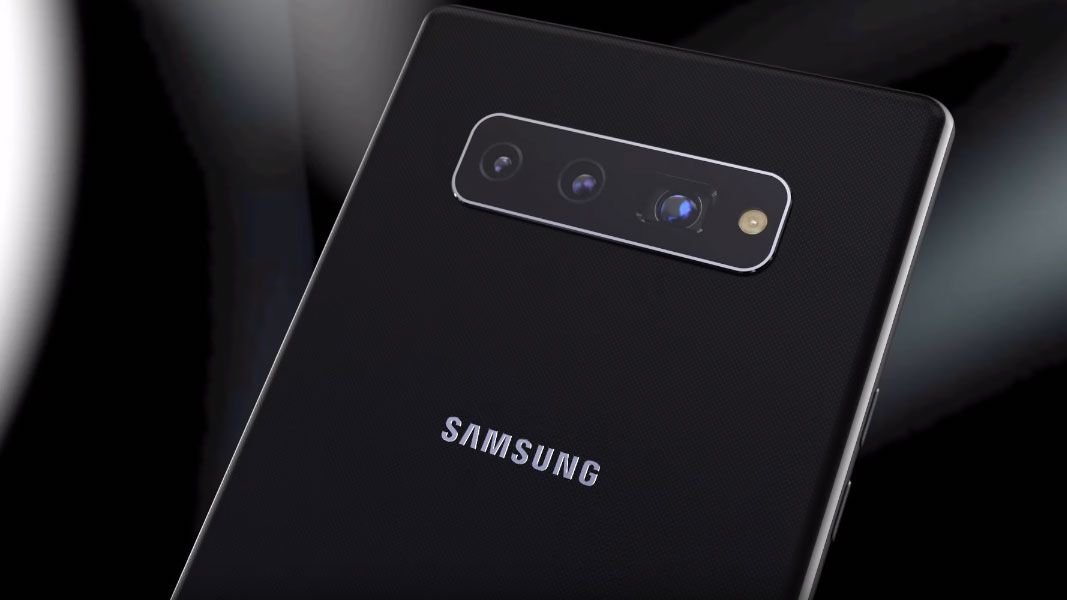 The latest sensation in the smartphone world is Samsung Galaxy Note 20 series, which is expected to look very similar to the Galaxy S20, launched last month. After the mere announcement of its launch, millions of people started talking about its fascinating look. It has been grabbing all headlines for quite some time, making it one of the most awaited phones in the world.

The Galaxy Note 20 series is codenamed “Project Canvas” — suggesting a major upgrade from the last series. Note series’ S Pen has been quite a success, since it has made the process of taking notes and drawing facile. The pen might get a great makeover, reveals various online leakers. It has been speculated for quite some time that the hardware specs of the Note 20 will not be materially different from those of the S20 series.

Ice Universe, an online leaker, wrote on twitter, “ Galaxy Note20’s hardware specifications will not be significantly changed compared to the S20 series, including cameras.”

Samsung’s phones are known for their similar designs and functions. In fact, it’s a matter of major discussion among fans on social media. Although the phone has not been launched officially, many believe it will look pretty close to the S20 series, if not 100% mirror image. The phones are expected to be of super size—6.9 inch or bigger screen, super AMOLED display, QHD+ screen, and a 120 Hz refresh rate.

Talking about the camera, which has been a stronghold of Samsung over the years, the company might offer a centered front-facing camera, better in quality and standard than the S20 Ultra. Buyers can expect a 108 MP back camera (wide-angled) and a 12 MP ultra wide-angle camera, in addition to a 48 MP telephoto camera. High quality zooming facilities— 10x Hybrit Zoom and 100x digital zoom might be in the kitty.

COVID-19 pandemic: How Indian consumer brands can revive during these difficult times