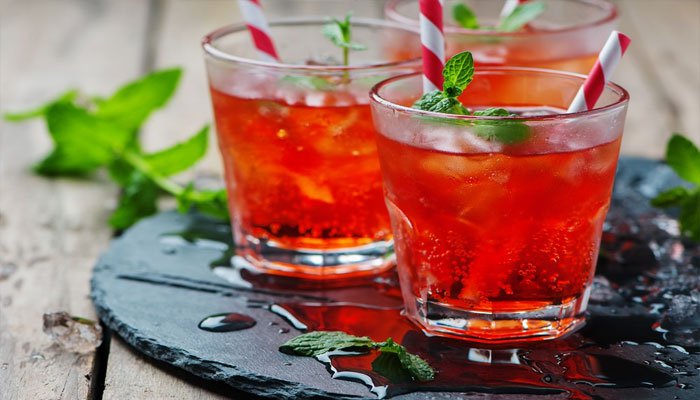 The country’s favorite drink – Rooh Afza, still maintains a top spot as a refreshing drink for summer. Even though it lacks ready-to-drink convenience but is still ascending at a good pace. What makes it one of the most preferable choices of drink during summer is the non-existence of artificial flavors, fat, and cholesterol in it. In media campaigns, it is promoted as “natural cooling herbs”.

Customers’ awareness towards natural products is increasing and there are a number of concerns regarding the artificial preservatives in food products and this drink is stated as a natural refresher.

Beginning of the Legacy

In 1906, Hamdard, the brand which owns Rooh Afza was founded by Haqim Hafiz Abdul Majeed with an aim to heal masses with natural ingredients. Lately, the sticky red drink was also declared as an herb. In 1947, following the partition of India, his elder son stayed in India whereas the younger one migrated to Pakistan and started a separate company, Hamdard.

Initially, it used to be packed in a wine bottle and wrapped in labels designed by artist Mirza Noor Ahmad and printed by Bolton Press of the Parsees in Mumbai.

The ultimate refreshing drink that is sweet in taste serves to counter heat-strokes in the blistering summers and has become mandatory during the holy month of Ramzan.

It has become a part of the tradition. Grandmothers and mothers prefer to serve Rooh Afza during Ramzan, not just due to its refreshing qualities but also because it is a natural and healthy drink. Years of trust and childhood memories are connected with this rose-colored liquid.

Tie up with Barista

This move came after Hamdard’s launch of their ready-to-drink beverage Rooh Afza Fusion and the media campaign “Greed is good”, in a bid to connect with the youth of the country.

This distinctive partnership with Barista is a long-term strategic alliance, where heritage meets youth and gives customers a twist they would love to go for.

To date, Rooh Afza has completed 112 years. It has survived the Partition, License Raj, and the era of carbonated drinks. Today, it is exported massively, and there are a number of brands under Rooh Afza.