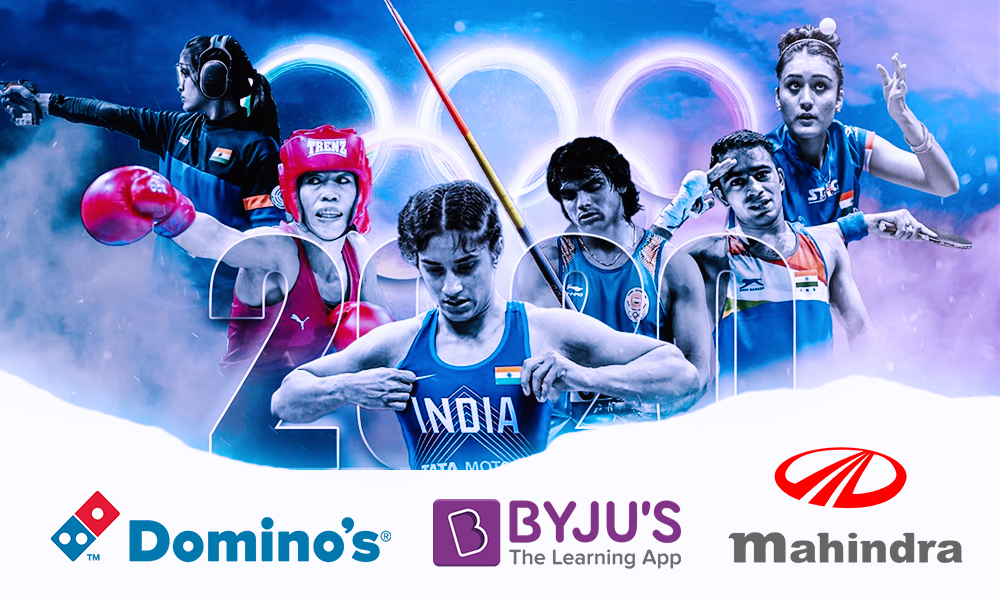 India recorded the best performance in Olympic history during Tokyo Olympic 2020. Indian Olympic participants made the country proud by winning seven medals(1 Gold, 2 Silver, 4 Bronze). Not only that, but Indian athlete, Neeraj Chopra created history by winning the first Gold medal ever as an athlete.

The International Olympic Committee (IOC), the state governments, and the Board of Control for Cricket in India (BCCI) offered cash prizes and other rewards to the Olympic heroes. Indian private brands also accorded rewards for the Olympic medal winners. Rewards announced by Indian brands for Tokyo Olympic winners.