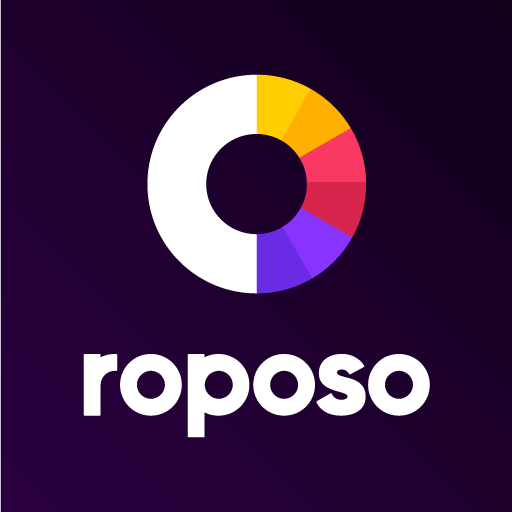 Roposo, the social media arm of InMobi’s, is in talks with Reliance Retail about a social commerce business deal that is expected to be rolled out within the next two quarters. Reliance announced the move in an official statement.

According to InMobis’ cofounder and CEO Naveen Tewari, the company is looking to reach 1 Billion users in the next 2-3 years by partnerships. “We are partnering with Reliance Retail to provide the e-commerce back-end for a new generation front, a commerce experience of influencer-led entertainment and commerce. The primary reason for taking (investment) from Jio is that I adore Mr Mukesh Ambani’s audacity to build and disrupt industry after industry.”

Earlier, Jio Platforms announced an investment of $200 million (about Rs 1,500 crore) in InMobis’ subsidiary Glance for a 17 per cent stake. Glance is based in Singapore and provides dynamic content on the lock screens of Android phones. The investment by Jio in Glance will be used to expand its product offerings in several key international markets outside of Asia, such as the US, Brazil, Mexico, and Russia. Jio users will be able to browse and buy products directly from Reliance’s retail businesses through Glance.

There are multiple Indian languages supported by Glance, including Hindi, Telugu, Tamil, Marathi, Bengali, and English. Additionally, it offers content in Bahasa (Indonesia) and Thai (Thailand) for international users. The categories of the content offered by the platform include sports, entertainment, fashion, travel, automobiles, animals, and lifestyle. The company acquired Shop101 last year for an estimated $40 million to $45 million to offer influencer-led and live commerce on its platform.

In December 2020, Alphabet invested $100 million in Glance, founded by Naveen Tewari, Piyush Shah, Abhay Singhal, and Mohit Saxena in 2019. The company is backed by Peter Thiel’s Mithril Capital and Mithril’s Mithril Ventures. The platform will be incorporated in PragatiOS, which runs the new JioPhone Next smartphone. Glance is available in multiple Indian languages, enabling Jio to reach a wider audience across the country.