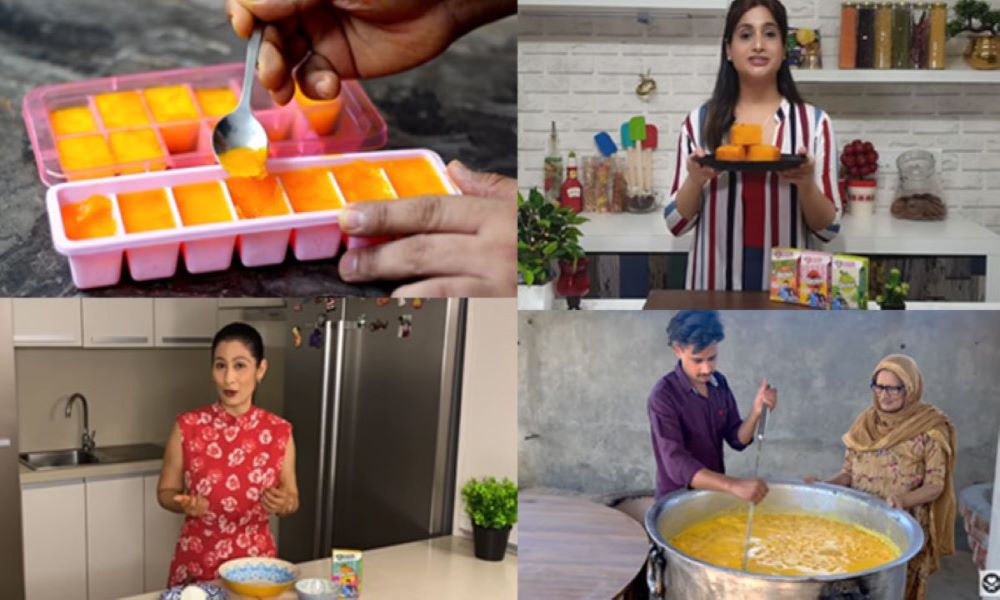 The Fruity brand has collaborated with media influencers to speak to its target audience, innovating with its new digital campaign in the midst of the pandemic

Recreating its “I Love You Rasana” tagline, the digital team of the brand has come up with a strategy to beat the summer heat. Collaborating with industry influencers, the digital campaign has escorted the brand to its consumer’s kitchen with a variety of refreshing recipes.

#LoveURasnaRecipes is the newfangled campaign innovated by the brand to reach out to its target consumer base. To increase the brand’s presence and penetrate deeper into the market, they have joined forces with various influencers. Rasna has collaborated with a popular rapper Mellow D who can be seen in a fun music video, taking us down childhood memory lane with “I Love You Rasna”.

Walking on the lines of this summer’s strategy, the brand has also teamed up with the well-liked, food industry influencers like Kanak Kathuria, Bharatz Kitchen and MeghnasFoodMagic. Moreover, Rasna has also collaborated with regional influencers of the same industry such as Cooking with Benazir, Veg Village Food, Tastee with Kiruthiga and Simply Swadisht.

The coming together of influencers and chefs resulted in delightful recipes like Orange Sponge Cake, Rasna flavored Jelly, Rasna Mango Chocolate Balls, Ice Lollies and Rasna Mango Shake by the brand. Influencers posted these videos on their social media platforms like Youtube, Facebook and Instagram handle and the company picked up the digital platform to boost the brand value.

Moving up a notch, influencers knocked together a challenge to invite participants for sharing their own unique Rasna recipes. Best of the recipes will be awarded with Rs 5,000 worth Amazon vouchers along with a Rasna gift hamper. The ten top dogs’ recipes will be mentioned in the brands’ recipe book.

Himanshu Arya, Founder and CEO of Grapes Digital, said that the concept of the new campaign was ideated backed by the fact – ‘Recipes’ was the most browsed category during the 2020 lockdown. Analyzing the current scenario, the trend is going to prevail in lockdown 2.0 too.

Rasna was zealous to innovate this year and attempted to make a move closer to its audience by employing one of the most effective ways (influencer marketing) to shoot up the brand’s presence in the trade sphere.

Battle of wits: Twinkle Khanna and Karan Johar in a wordplay for Tata CLiQ ad campaigns