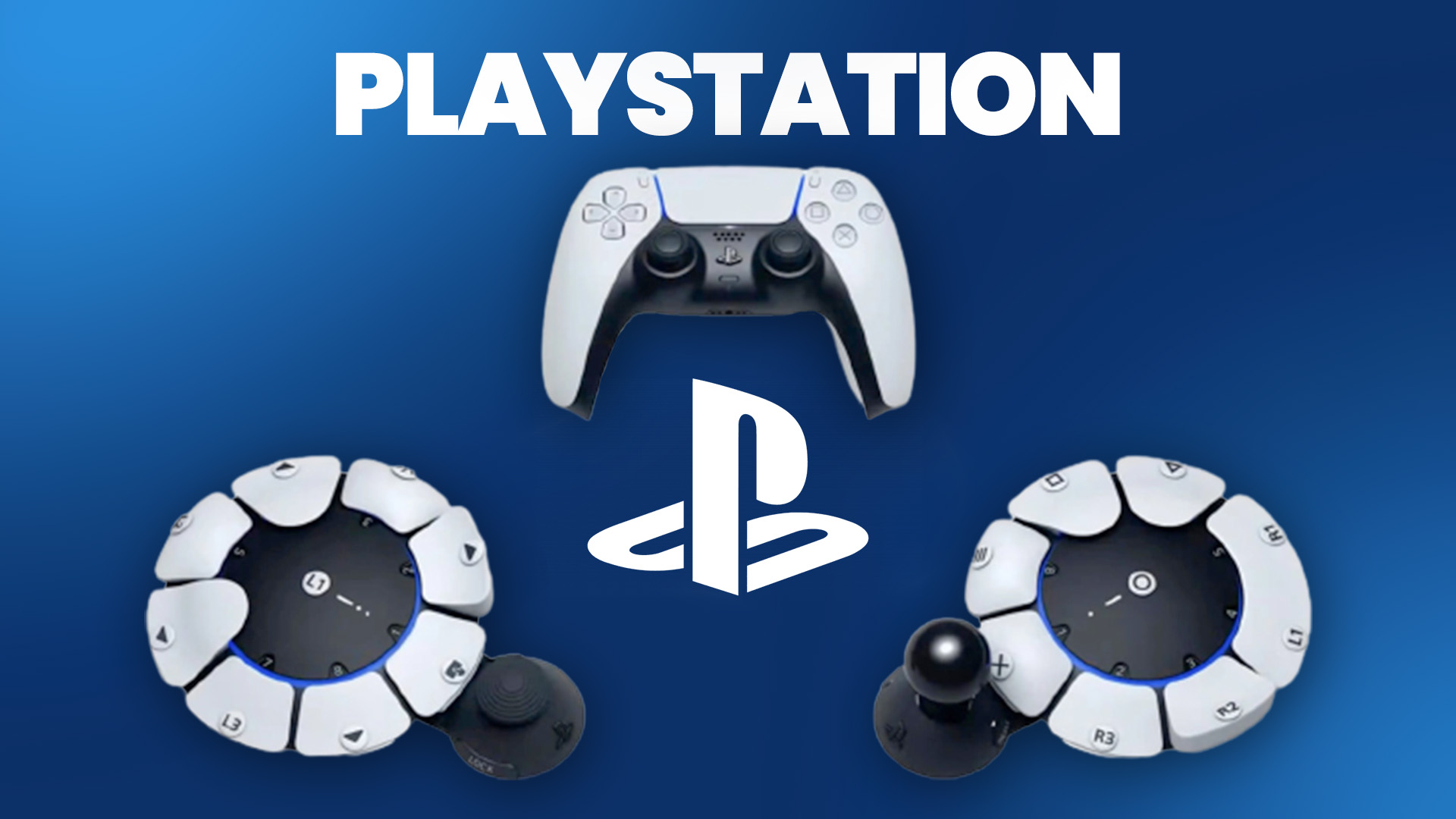 The gaming industry in India has experienced significant growth in recent years. With the increasing availability of affordable mobile devices and high-speed internet, more and more people in India are able to access and enjoy video games. In addition, the proliferation of e-sports tournaments and the rise of streaming platforms have contributed to the growing popularity of gaming in India. As a result, the gaming industry in India is expected to continue to grow in the coming years, with a predicted market value of over $1 billion by 2023. This growth is likely to be driven by the increasing adoption of mobile gaming, as well as the growth of the PC and console gaming markets along with game controller for specially abled. Overall, the gaming industry in India is an exciting and dynamic sector that is poised for further growth and success.

In recent years, there has been a growing awareness of the importance of accessibility in the gaming industry. Many companies are making efforts to remove barriers to gaming and ensure that players with disabilities are able to fully enjoy their products. One such company is PlayStation, which recently announced Project Leonardo for the PlayStation 5.

What is Project Leonardo?

Project Leonardo is a highly customizable game controller for specially abled and is designed to help players with disabilities play games more easily, comfortably, and for longer periods. It includes a variety of swappable components, such as analog stick caps and buttons in different shapes and sizes, that can be used to craft a wide array of control layouts. It also has software customizations, including button mapping and control profiles, that allow players to tailor the controller to their specific needs.

PlayStation is not the only company taking steps to make gaming more accessible for players with disabilities. Many game developers, including Santa Monica Studio and Naughty Dog, have included robust accessibility options in their games. In addition, the user interface of the PlayStation 4 and PlayStation 5 consoles has a wide array of features to reduce barriers to play.

Other companies which are working on Specially abled Controller

Other companies are also taking steps to make gaming more accessible which starts with game controllers for the specially abled. Xbox has an Adaptive Controller that allows players to customize their controller to fit their needs and connect external devices, such as switches and pedals. The controller can be used with the Xbox Series X|S and Xbox One consoles, as well as Windows 10 PCs.

There are also a number of third-party companies that produce accessibility accessories for the gaming, such as special controllers and switches. These products can be used with a variety of different consoles and games, making it easier for players with disabilities to find options that work for them.

Overall, it is clear that the gaming industry is making progress in becoming more sensitive toward specially-abled gamers. With the development of products like Project Leonardo and the Adaptive Controller, as well as the inclusion of accessibility options in games and consoles, companies are working to remove barriers to gaming and ensure that all players are able to fully enjoy their products. While there is still more work to be done, these efforts are a promising start and show a commitment to making gaming accessible for all players.

Related Topics:PlayStationproject leonardo
Up Next