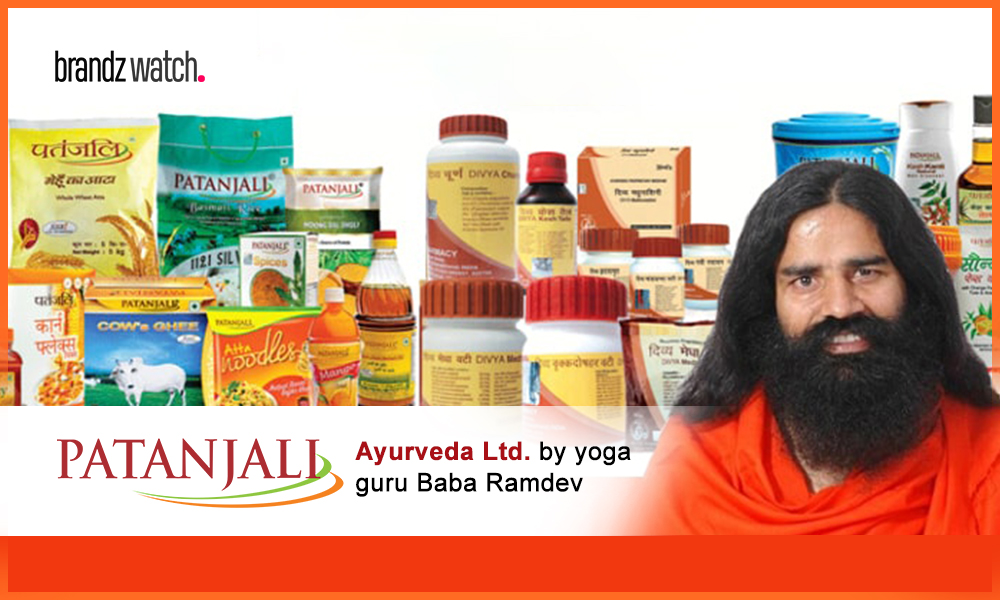 Patanjali Ayurveda Ltd., founded in 2006 by yoga guru Baba Ramdev and Acharya Balkrishna, is one of the fastest-growing FMCG companies. The company is headquartered in Haridwar and deals with only herbal products. It aims to make India a perfect place for the growth and development of Ayurveda and anything natural for the rest of the world. Later in 2007, the company became a public limited company with the objective of establishing the science of Ayurveda in coordination with the latest technology and ancient wisdom.

Patanjali deals in a wide variety of natural products that are synonymous with Ayurveda in the most sought-after categories like food, medicinal preparations, cosmetics, etc. As per the 2018 brand footprint report, Patanjali had raised its market penetration in India from 27.2 percent to 45.4 percent in 2017, climbing from no. 30 to no. 24 in the rankings.

One of the advertising campaigns led by Patanjali, focusing on the Swadeshi theme has successfully taken over its multinational rivals by comparing them to the East India Company. The print ad reads, “Though we got political freedom 70 years back, economic freedom is still a dream. The way East India Company enslaved and looted us, multinational companies are still doing the same by selling soap, shampoo, toothpaste, cream, powder and similar daily items at an exorbitant prices.”

The success of Patanjali’s range of products from noodles, biscuits to toothpaste and shampoo has forced its rivals to consider it as a strong contender in the fast-moving consumer goods market.

Patanjali’s PAN India campaign for its new word class apparel brand ‘Paridhan’, has set a benchmark on how a homegrown brand can achieve great success by its own. Patanjali Paridhan aims to remind people of the rich fashion heritage of India by creating a movement, Tann Maan Dhan Indiapan. The campaign was conceptualized by L&K Saatchi and Saatchi.

Recently, Patanjali Ayurveda acquired Ruchi Soya and is all set to become the largest Indian FMCG player this year by overtaking Hindustan Unilever. It has already crossed a revenue mark of Rs. 30,000 crores in 2020-21, with plans to scale up marketing spending, entering new categories, and position Ruchi Soya as the group’s flagship brand for food, FMCG and wellness products.

This commodity transformed, FMCG, health and food company envisions to become the largest fast moving consumer goods organization in the world by 2025.