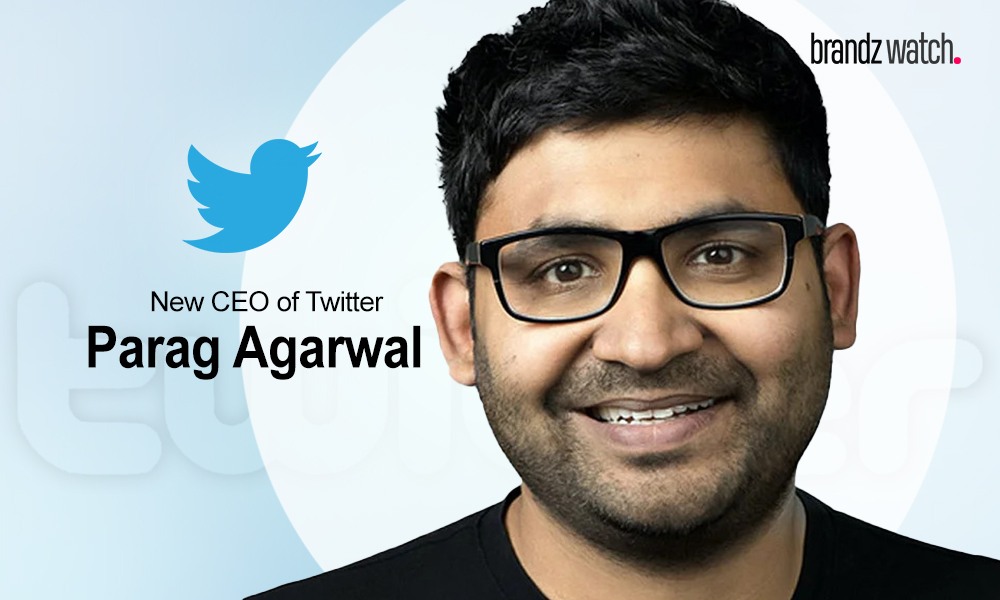 An Indian becoming the CEO of one of the biggest tech giants is definitely a moment of pride for the country, but why is it that this level of success and achievement is rarely seen in India? Indians going out and achieving milestones shows that it is not the individual who lacks creativity, it is the environment that lags support. Parag Agarwal has been chosen as the new CEO of Twitter underlines this thought.

Conventional systems and mindsets have subjugated the paths for highlighting the creative extents of an individual.
Parag Agarwal been chosen as the new CEO of Twitter underlines this thought. His love for technology, excellent educational background, and core hard work made him touch the sky. As the shares of Twitter closed down to 2.74 percent on 29th November 2021, the then CEO of Twitter, Jack Dorsey announced his resignation from the post and said, “I’ve decided to leave Twitter because I believe the company is ready to move on from its founders. My trust in Parag as Twitter’s CEO is deep.”

Parag Agarwal is not new to the company, he was appointed in twitter as a distinguished software engineer in 2011 and later became the chief technology officer (CTO) in 2017, responsible for overlooking the company’s technical strategy, machine learning, and AI across the science, consumer and revenue teams. Parag’s promotion as the new CEO of Twitter made him join the elite list of global tech CEOs of Google, Microsoft, Adobe, etc., from India. His net worth jumped to $1.5 million in 2021 than previous year’s $1.3 million, thus holding the potential to make it to Silicon Valley’s highest profile.

A name unknown from the celebrity CEO list, which includes those of Facebook, Tesla, and many others, coupled with a solid technical background made Parag the best and the safest pick for moving on to the company’s next chapter of increasing its reach and value. “Parag has been behind every critical decision that helped turn this company around. He’s curious, probing, rational, creative, demanding, self-aware, and humble. He leads with heart and soul and is someone I learn from daily. My trust in him as our CEO is bone-deep,” said Jack Dorsey on having Parag as his replacement.

As per a survey, nearly 30 percent of the Fortune 500 companies have Indians as their CEOs. These reports clearly depict that if capabilities are given the right direction and execution platform, then nothing in the world is impossible.