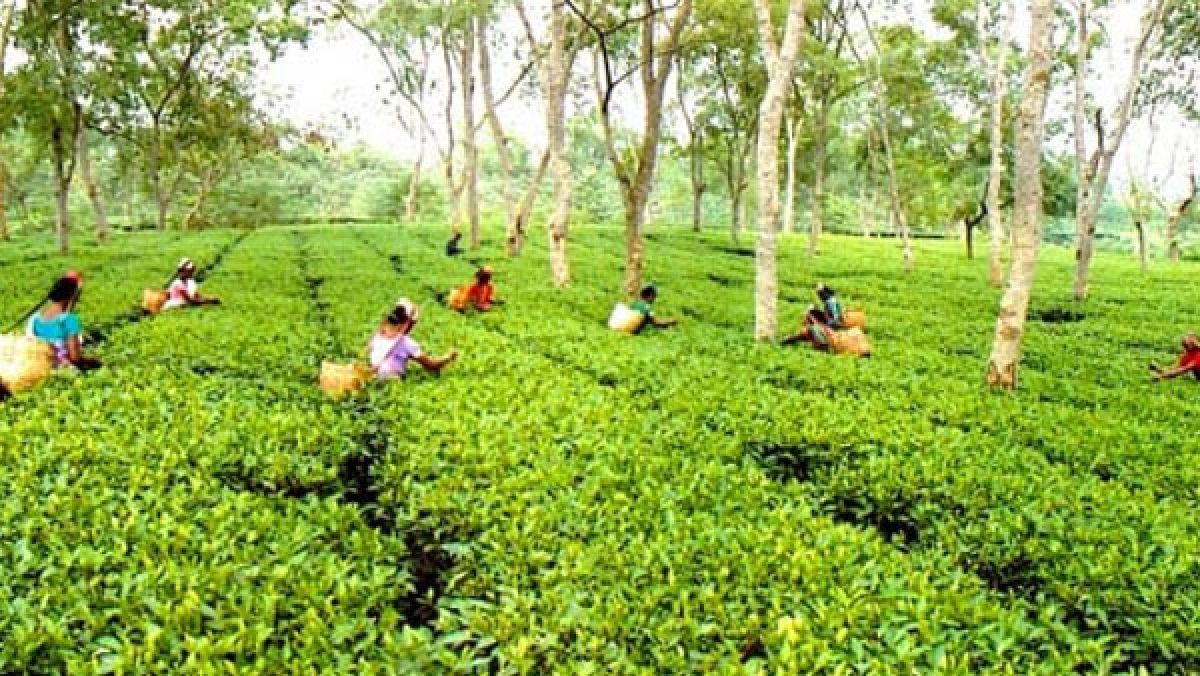 The ongoing economic crisis in Sri Lanka, one of the major tea exporters of “orthodox tea” in the world is being seen as an opportunity for the Indian players. Plucking, withering, rolling, oxidation/fermentation, and drying are all typical procedures for producing loose-leaf tea which is known as “orthodox tea”. As the monetary crisis in Sri Lanka gets out of hand, tea makers in India hope to fill the giant vacuum in the global tea market.

Sri Lanka sells orthodox tea to countries like Iraq, Iran and the United Arab Emirates, as well as destinations including Libya, Russia and Turkey, accounting for about half of all worldwide commerce in the beverage. The island nation has been dealing with a dramatic drop in tea output as a result of 12-14 hour power outages since it announced a default on all of its $51 billion in foreign debt.

“Almost all tea processing units in Sri Lanka are witnessing power cuts for almost 12-13 hours a day and have not enough fuel to run their generators. This is leading to production disruption and thereby impacting the quality of black tea leaves,” said Dipak Shah, chairman of the South India Tea Exporters Association.

Due to a shortfall of Sri Lankan tea and improved prices for their crop, South India has already profited to some extent in the previous three weeks or so. However, this is being considered a short-term benefit, as multinational packers who utilize Sri Lanka tea in their blends, are unlikely to switch to the South Indian market easily.

Experts believe that India has the capacity to gain markets in nations that buy traditional tea. According to many experts, India’s presence in Iran might grow, while the economic crisis in Sri Lanka might also establish new markets for India, including Turkey, Iraq, the United States, China, and Canada.

ICRA’s vice president, Kaushik Das, said, “India produces around 110 million kg of orthodox tea and of that 90 per cent is exported. Our tea has no competition with Sri Lanka’s high grown [high altitude] variety that contributes to around 35 per cent of production. A decline in the low grown tea of the neighbouring country may help Indian exporters to expand their shipments.”

What will be HDFC merger’s effect on the customers