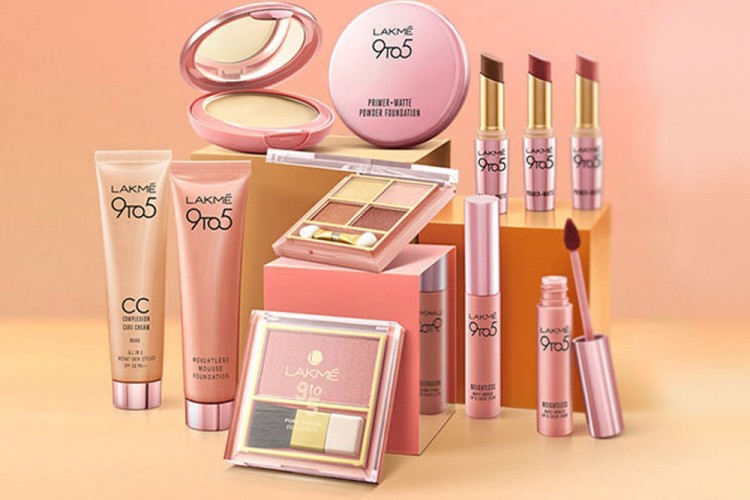 If we have to think of a cosmetic brand that comes with good quality and is yet pocket-friendly, Lakme is undoubtedly on the list. However, before making its way to almost every Indian woman’s makeup shelf, Lakme has come a long way; its origin dating back to the 1950s, the initial years of India’s independence. Lakme was, in some ways, the brainchild of the then Prime Minister Jawaharlal Nehru. Here’s how!

The genesis of Lakme

Having just got independence from the British Raj, the economic condition of India was unstable and on top of that, many upper-class Indian women were giving away valuable foreign exchange on cosmetics whereas on the other hand, for women from lower-middle-class society, quality and affordable cosmetic products are hard to come by. Observing this, PM Nehru asked JRD Tata to step in to bring his vision into reality.

That is how the idea was originated and after seventy years, today Lakme is neck and neck with top players in the cosmetic industry like Loreal, Maybelline, or even M.A.C, thus proving ‘Anything from the west, is by default, the best’ wrong.

But the inevitable question lies – How did the brand name come into the picture? Well, there is always a sound of elegance and flair in anything French and it was no different even then. This is how the brand got its name – Lakme, named after a French Opera.

Being the first Indian cosmetic company, it took extensive research to find out the need for Indian skin color and tone. Initially operated as a subsidiary of Tata Oil Mills, it was Simone Tata, the Swiss wife of Naval H. Tata who steered its growth and it was she who shaped the brand into the household name that it is now.

However, in 1996, Tata, observing the rich experience of Hindustan Unilever in the FMCG sector, sold the company to the latter with the hopes that a dedicated FMCG company would do better justice to the cosmetic brand.

A brand that catered to women from all classes, is it all it took for Lakme’s boom?

There is no denying the fact that Lakme has played on its pricing to wean off upper-class Indian women of high-end western cosmetic products however, it managed to uphold its quality that made it one of the most in-demand cosmetic brands it is today.`

Additionally, by harnessing international cosmetic technology, Lakme has manufactured makeup products that are apt for Indian skin tone – something no other international brands have been able to do then. Over the years, the brand has managed to go the extra mile by expanding its reach within the world of glamour and not just confine itself to the manufacture of makeup products.

Even though its trajectory hasn’t been a smooth one; high-end international brands have attained tremendous recognition, Lakme’s affordable tag has always made it stand from the rest.