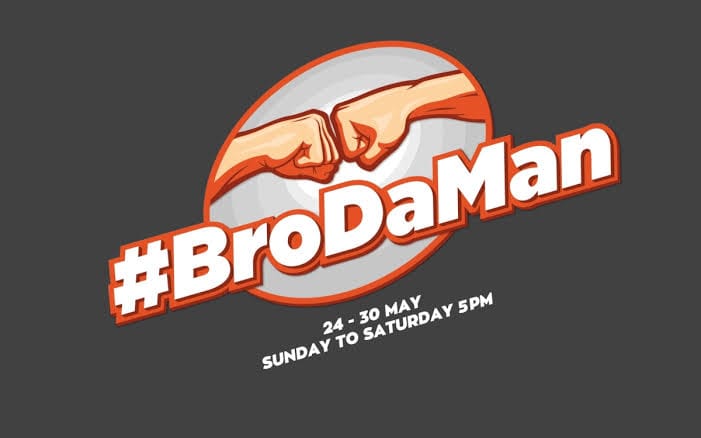 Celebrating the complex yet the endearing relationship between brothers, Brother’s Day is celebrated on 24th of May every year. This year, Hollywood channel MNX or rather, the rechristened version of Movies Now 2, has left a mark in its viewers’ hearts with a new campaign #BroDaMan. The week long campaign started on May 24 and will end on 30th May wherein MNX features movies chiefly geared towards male audience every day at 5 pm. With a line of bro-flick movies, the initiative is a toast to the bonding and experiences best shared amongst bros.

Movie buffs can now ‘chill-antine’ indoors getting immersed in ultimate bro-flick movies like Shanghai Noon, Hobbit, Double Impact, Goal, Bad Boys 2, etc. Not only this, MNX has taken its campaign to social media channels as well. It will host social media activities such as ‘An ode to Bros’, ‘Bro Moments’, ‘Bro Codes’, etc on which you can create contents with your bros. The campaign also includes an interactive contest called “What’s your bro score?” This is based on the things you have ticked in your bro-ship. However, one of the quirkiest elements of this campaign is ‘Got Ur Back Bro’ wherein MNX airs a carousel of epic scenes from well-known bro-flick movies. Viewers can show their love for their favourite among the aired movies with tap and tag feature with #BroDaMan’s ‘How to spend the day’.

MNX Channel was initially launched as Movies Now 2 the name of which later got changed. It is owned by Times Network which is a part of the Times Group present in over 100 countries.