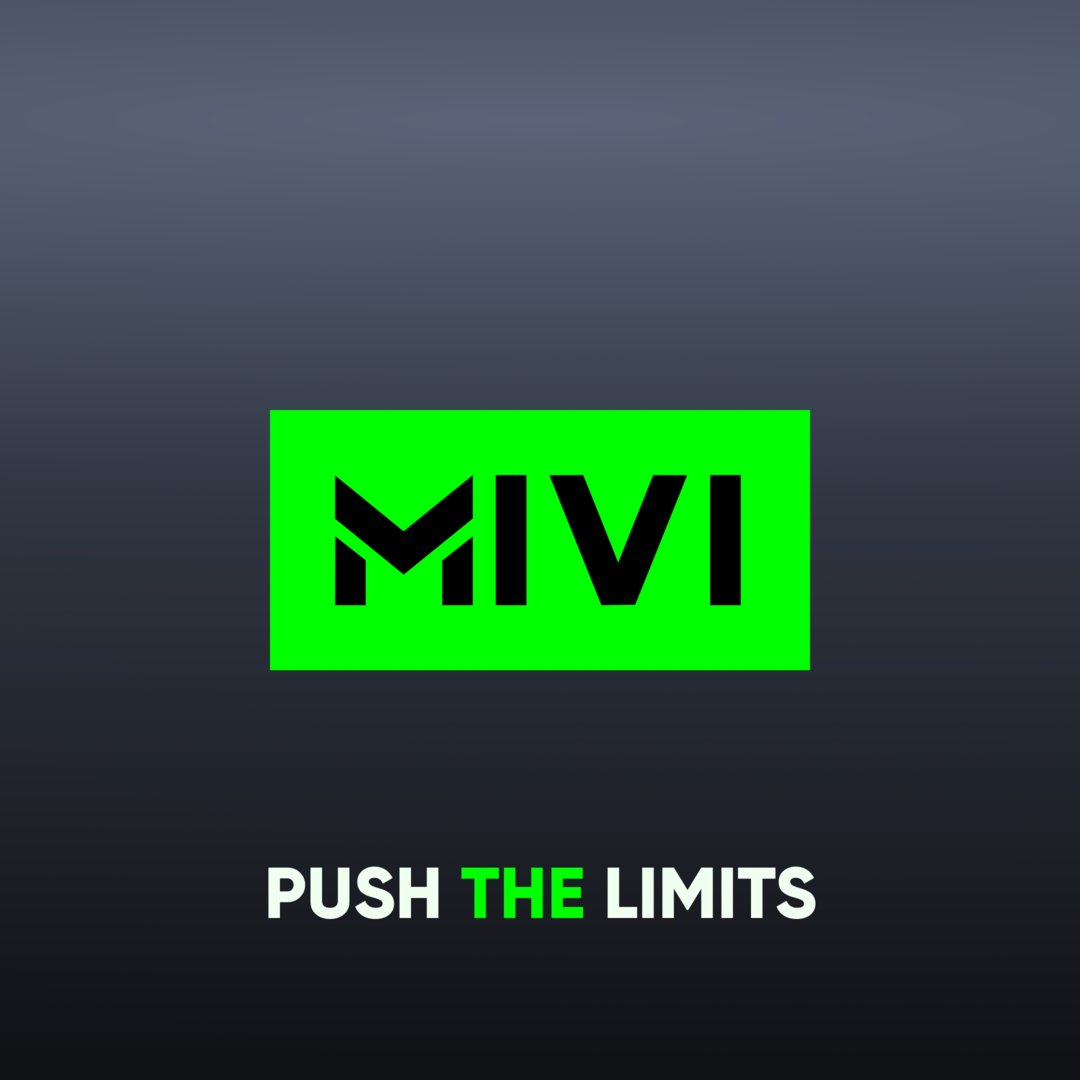 Mivi is an audio electronics brand in the Indian market that started in 2015. It is the only Indian brand that manufactures its products in India. The brand got its name from the names of its co-founders – Mi(dhula Devabhaktuni) and Vi(swanadh Kandula). Mivi has established itself as an online D2C brand that makes products with customer preferences by manufacturing and designing all products in India.

The co-founders, experienced with working in the electronics industry in the US, came to India with a vision when they set up Mivi as a bootstrap startup. They wanted to provide consumers with budget-friendly, affordable, value-for-money and durable audio-electronic products that any average Indian could use. They initially set up their manufacturing plants in South Korea and China to save labour costs. In addition, their winning strategy was making Bhuvan Bam, a rising Indian comedian at the time, the face of the company.

They simultaneously took baby steps to build a team that became the company’s driving force. Starting with developing an Id team, the co-founders then worked on building a design team, followed by a tech team. In its first year of sales, the company managed to earn a revenue of INR 8 crores, and the number only increased to INR 30 crores by 2018.

After understanding the industry and getting the hang of the market, they started their manufacturing unit in Hyderabad in 2020. This made them the first & the only brand to begin manufacturing in India, boosting the Make in India initiative by the Government of India. However, being the first brand to start manufacturing in India in this space came with its own price – they could not find any experienced workforce. Despite this challenge, Mivi maintained its resolve to have an all-Indian force, keeping in mind one of its guiding principles – to do something for India. This was just the right opportunity to do so. Mivi co-founder Midhula takes pride in having an all-Indian workforce, stating, “It was worth it. It’s a very open environment; everyone is Indian, focused & driven”. The brand has set itself apart by building a true Indian identity for itself, inspiring other startup businesses in the Indian landscape. Since the ‘Made in India’ initiative was widely encouraged in the country and still is, they could give a better-quality product at better pricing, luring customers to buy their products.

Initially, the company launched its first product with a single line on 16th December 2020, with a team of 70 people. Rapidly gaining attention after receiving good reviews from users, the team quickly increased to 700 people and diversified into eight product lines within a period of just ten months. Their line of products now includes cable wires, chargers, tempered glasses, and power banks, among other things. Furthermore, they expect to have a team of 1300 people by the end of this year, which goes on to validate how remarkably well they are doing.

Their USP has always been to cater to the needs and preferences of their customers. They have consistently considered the evolving tastes of growing India, making Mivi stand out among all its peers.

Related Topics:MiviMivi Speakers
Up Next