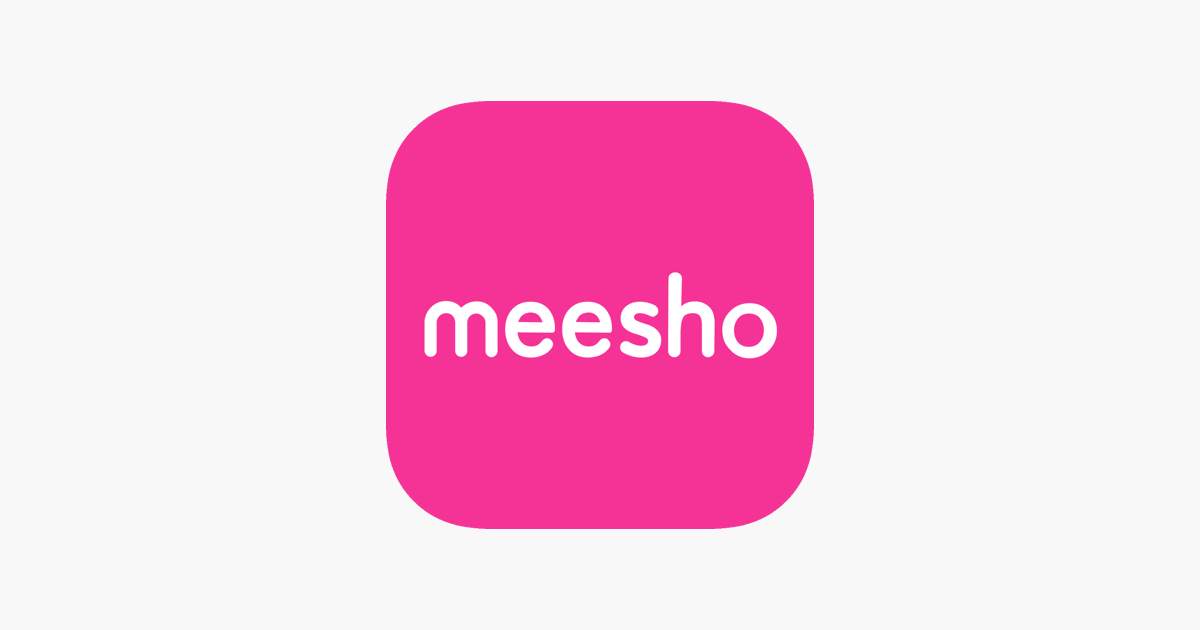 According to an announcement made by IndiaMART on 6th February, it will switch to a weekly payroll system. In the company’s opinion, this system will benefit the employees and allow them to meet their real-time fiscal obligations.

A tweet from the CEO of the company, Dinesh Agrawal, said, “To build a flexible work culture and ensure the financial wellness of our employees, IndiaMART becomes the first Indian organization to adopt weekly salary payments.” The company is confident that the move will benefit the employees but has not revealed anything about the mechanism of the salary breakdown.

Some experts are unsure whether or not the weekly payroll system will be successful in India, where salary structures are determined by housing costs and EMIs. This system is currently popular in countries like the US, New Zealand and Hong Kong.

The idea of a new system is having mixed reactions in the ever-changing culture of work. “If I get paid every week, I will tend to spend much more than I do now. If a company is keen to make the payment cycle more fluid for employees, it could try a fortnightly salary payment rather than a weekly one,” said Nishant Sinha, who works at an IT MNC based in Gurgaon.

The post-pandemic era has seen some substantial changes in the work culture of the companies. It has been seen that many companies have retained the “work from home” culture which has proved to be more efficient for the company as well as the employee. In a similar attempt, social commerce unicorn Meesho has come up with the concept of a “Boundary-less workplace” for its employees, which will let its employees work from anywhere in the world.

“In the last 2 years, new ways of working have shattered long-held beliefs that virtual work wasn’t possible. We studied multiple models to conclude that in an uncertain world, business growth depends on a resilient & productive workforce. It’s less about the place & more about people’s potential and convenience” tweeted Vidit Atrey, co-founder of Meesho.

Related Topics:IndiaMARTMeeshoweekly payroll
Up Next