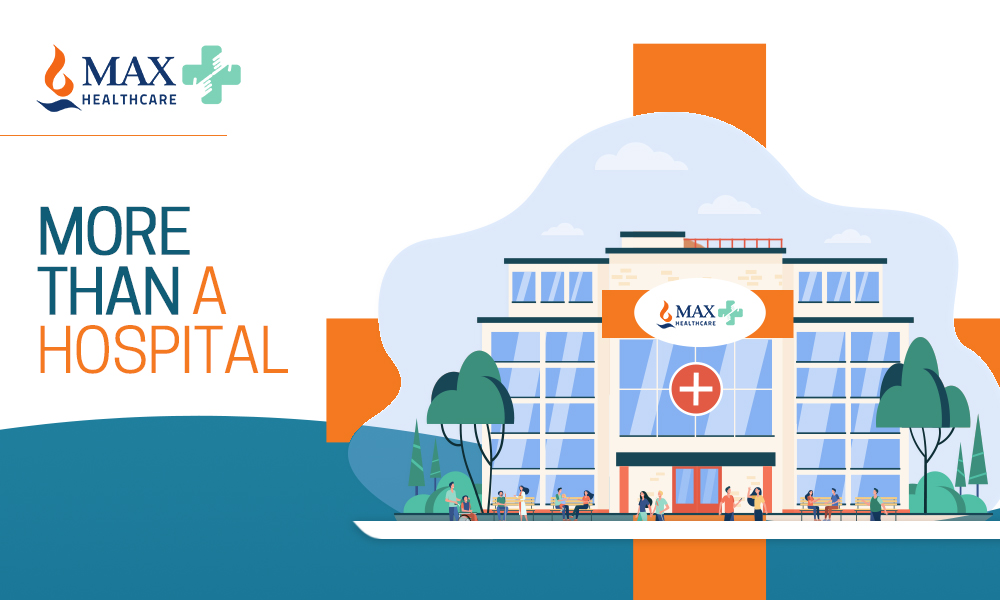 Max Healthcare chain of hospitals is one of the most recognizable healthcare brands in North India. Based in Delhi NCR, It operates hospitals across the NCR region, parts of North India, and Mumbai. But how did this healthcare operator make its way into the big leagues? Let us find out.

Max Healthcare Institute Limited was the brainchild of Analjit Singh, Chairman, and founder of Max Group. It was the result of the group’s transition from B2B to B2C operations. Max Healthcare’s first medical center opened in South Delhi’s Panchsheel Park in 2000, followed by two more centers in Pitampura and Noida in 2002.

By 2007, Max Healthcare had expanded its operations, adding another three hospitals under its wind. That was also the year when it ventured into south-western Delhi and set up a secondary care hospital in Gurgaon.

Fast forward to November 2011, Max had established another 300-bed tertiary care facility in Shalimar Bagh, Delhi, and consolidated its position as one of the most recognizable hospital chains in Delhi NCR.

In a parallel development, Max Healthcare also signed a public-private partnership (PPP) agreement with the Punjab government and set up two Super Specialty Hospitals in Mohali and Bathinda respectively.

Max Healthcare branched out further into North India and established its first Super Specialty Hospital in Uttarakhand in May 2012, followed by a hospital each in Greater Noida and Vaishali. Later on, in 2016, a Cancer Care daycare facility was set up in Lajpat Nagar, Delhi.

Despite the healthcare business doing well, the Analjit Singh-led Max Group was looking to pull out of the healthcare business. In 2018, the Group announced that it would be selling its majority stake to the KKR-backed Radiant Life Care. Following the deal, Radiant Care would hold a majority stake in the company, and its promoter, Abhay Soi, would ascend the stairs to the chairmanship.

After the Max Healthcare brand changed ownership, the hospital chain has been pulling off commendable performances and raking in huge numbers too. It currently operates 16 hospitals, mostly in North India, and is one of the largest hospital chains in the region.

It has also expanded its services to include home care and pathology business under its Max@Home and Max Labs respectively. Max Healthcare is currently one of the largest multi-specialty hospital chains in India. From its humble beginnings in 2001, it has come a long way in establishing itself as one of the premium healthcare brands in the country.

Despite achieving so much success, the healthcare brand is always on the lookout for opportunities to expand its business. Earlier this year, Max announced that it would buy out another hospital operator, Crosslay Remedies Ltd. for Rs 82 crore. A month earlier, Saket City hospitals were also acquired by Max Healthcare Institute Ltd. These developments are part of the plans to make the Max Healthcare brand the largest hospital chain in India and leverage the technologies and the various assets already under its control to grow in strength and numbers over the next four to five years. It will be interesting to see how the strategy plays out given the presence of other hospital chains that will resist attempts to take over their share of the sector.

Related Topics:healthcareMax Healthcare
Up Next