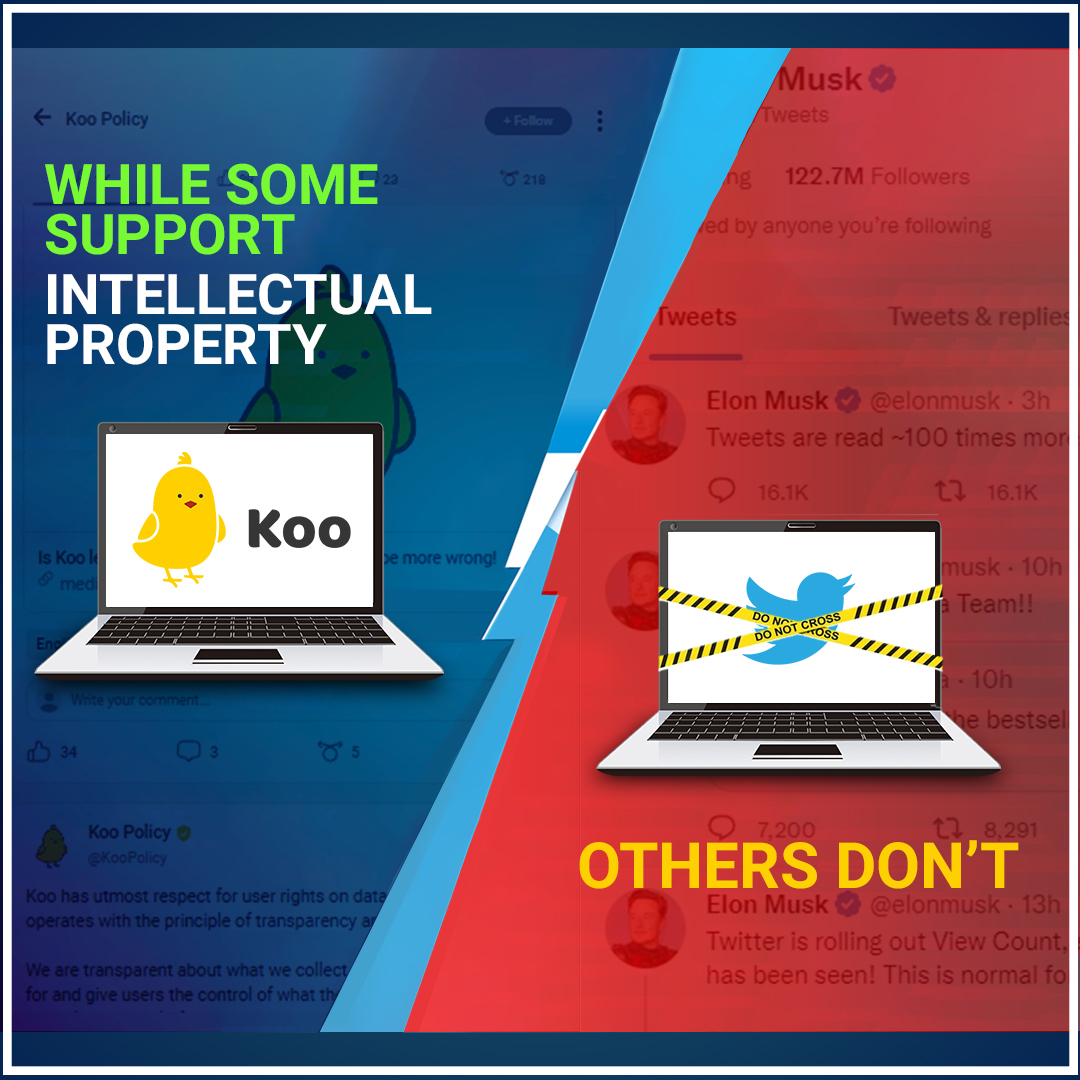 Twitter recently abruptly shut down the accounts of several well-known journalists, but they were forced to restore the accounts after receiving harsh criticism from advocacy groups, government officials, and journalist organizations. In a world where online communication is moving in the key to every task, it sounds unfair to suspend multiple accounts without any information.

A restriction simply means that you lose access to years’ worth of innovation, ideas, connections, and insights if you are someone who expresses their opinions and engages in conversation and debate with others. We often create our online accounts to get in touch with our family and friends, and some use it as a professional medium of communication. Every comment or tweet is an expression of an individual.

We see the information online on our social media accounts as one’s right to intellectual property, but as of now so much so that these companies are not even slightly bothered by our emotions. With a platform like KOO, we can see that they are more focused on gaining the attention of users who feel that this needs to be changed.

The company firmly believes that when one’s account is removed one loses the intellectual ideas and efforts put behind it, the result of years’ worth of academic effort is merely a blank screen. The need for a reliable social media platform now is not merely in terms of its features but it has to give the audience the right to creative intelligence.

KOO has been working on the idea of retention of its customer based on intellectual property rights. When one is aware of the fact that the social media account is going to stay with him in long term then it shows that the user number would increase.

This strategy is something that has hardly been tried by other social media groups. What we as a user need to understand is that there is a thin line between the freedom to speak and express one’s opinion. It is not necessary that every opinion would be accepted equally among peers. This situation creates a difference between what social media handle offers concerning the expectation of users.

One thing is for sure until and unless social media sites offer these facilities, the user will appreciate the move. There is always a difference between noise and sound, these days’ people are more aware of what they are sharing on online social media, and the effort to gain more audience depends on the brand image that you create.