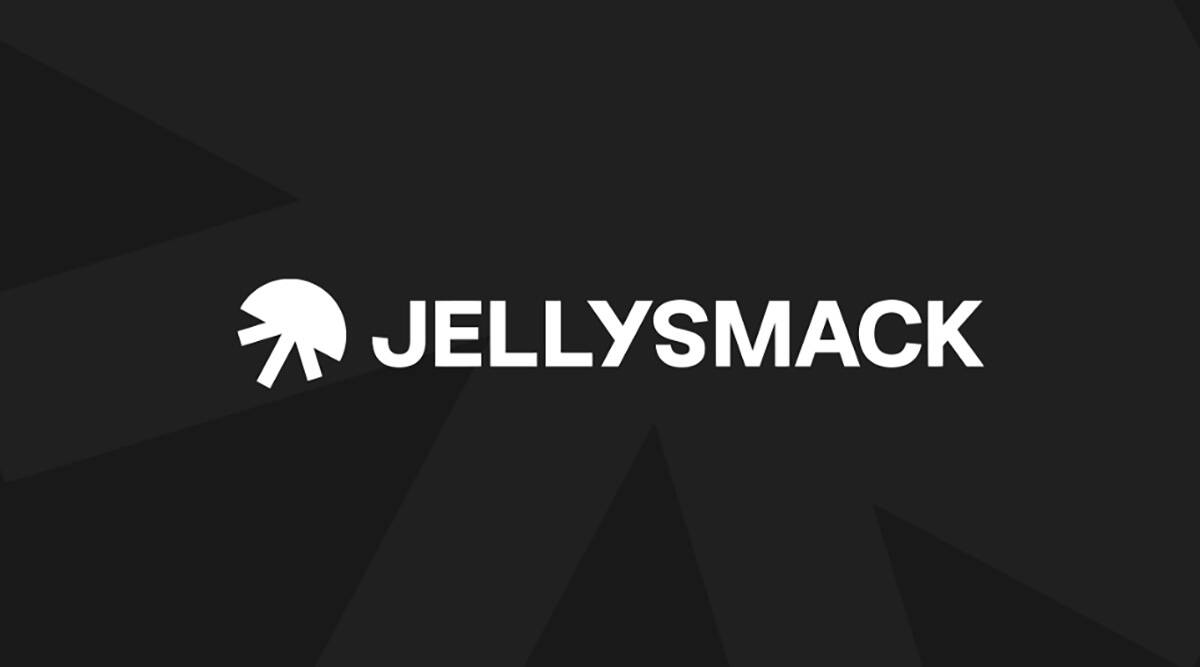 Jellysmack, which was founded in 2016, by Michael Philippe, Robin Sabban and Swann Maizil, detects and develops the world’s most talented video creators. It works with some of the biggest content creators, including Pewdiepie, Mr Beast and Nas Daily.

In a statement, the company said that it has already signed up major Indian content creators including “Kanak’s Kitchen” and “Faisal Khan” and plans to sign almost 100 content creators in 2022 in segments that offer high monetisation potential, such as entertainment and comedy, food, gaming, sports, beauty and science tutorials.

Vipasha Joshi, who previously worked for Google, will oversee the expansion of the Jellysmack creator portfolio and oversee the development of the India team as the new country manager. The Indian team currently has 25 members and is expected to grow by 3 times.

“There is so much untapped potential for creators in India to expand their business. We want to support these creative content innovators, across India and in vernacular languages on how to be successful on more than one social platform. Jellysmack helps artists expand revenue streams by tailoring their content for multiple outlets, including YouTube, Facebook, and Snapchat,” Joshi said.

Since 2021, JellySmack has been focusing on the global expansion of its business and has invested up to $750 million for the purpose. The company has already entered markets such as Brazil, Australia, the UK, Germany, and Mexico. India has a 400 million-strong audience that consumes video content, making it a valuable market for the company. India also has the biggest user base globally for Snapchat, Facebook, Instagram and Youtube.

“India is a priority market and we need to have local roots to understand the cultures of our potential partner creators to adapt our offers to their needs and desires. We are in a new creator revolution in India where creators are the new rockstars. There’s a massive opportunity for Jellysmack to take Indian creators to a new level,” Laurent Hulin, general manager, APAC, Jellysmack, said.

Reliance set to close a deal with Roposo