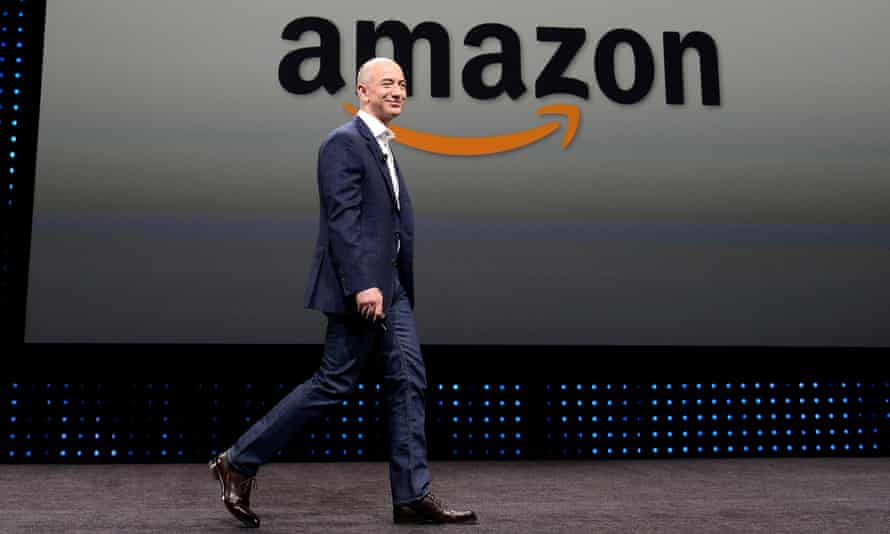 Jeff Bezos, Amazon CEO and the richest person in the world at the end of 2020 announced that he will be stepping down from his position – leaving behind a legacy spanning across 26 years. However, he will serve as the Executive Chairman on the Amazon Board while focusing on ‘Day 1 Fund, the Bezos Earth Fund, Blue Origin, The Washington Post, and other passions’.

Looking back in time, it is hard to believe that the Amazon conglomerate involved in streaming, e-commerce, entertainment, cloud computing, and even groceries was just a book store in the beginning. Selling books through the internet in 1995 while paying sites to re-direct traffic led Bezos to launch his company’s IPO and there was no looking back.

Innovation is the key

Studying the trajectory of Amazon’s growth, the company grew by leaps and bounds through constant innovation. Here is the chronological order of every new service launched by Jeff Bezos as the Amazon CEO:

Throughout the journey, Jeff Bezos, as Amazon CEO, ensured that the acquisitions add new value to the company while strengthening its previous initiatives on similar lines. If you look closely, the timing and acquired companies given below almost overlap with their respective commercial trends in the global market:

Jeff Bezos’ work as Amazon CEO has earned its place in the mecca of the world’s greatest entrepreneurs. Although the management genius distances himself from Amazon, Jeff will be in the headlines again very soon.