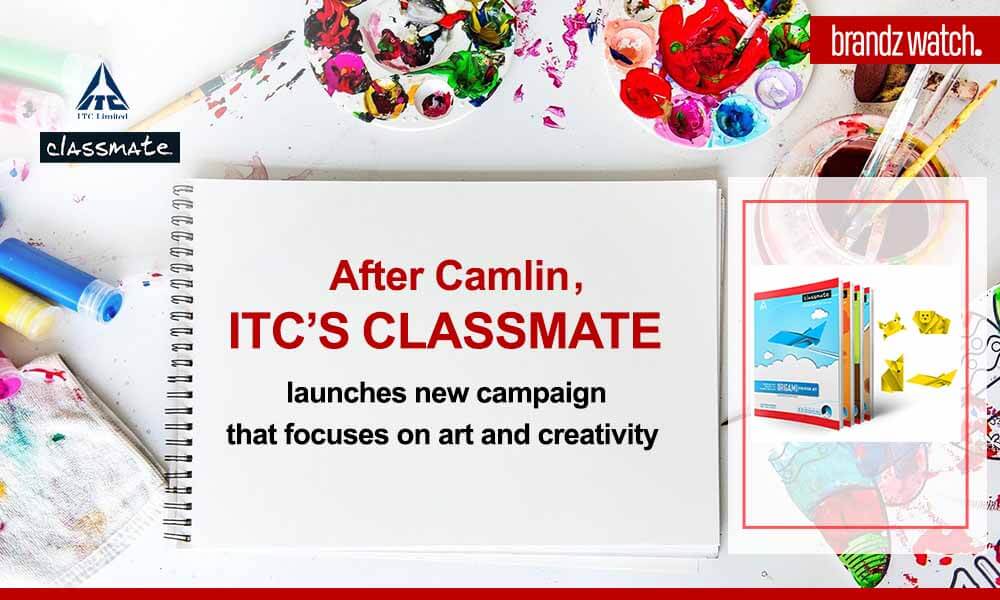 Taking its advertisement effort to another level, Classmate, the notebook brand of ITC, has recently launched a campaign for its origami notebooks that fall under Classmate Interaktiv – a series of engagement-based notebooks by the brand. Aimed at fostering creativity among young students through DIY (Do it Yourself) activities , the ad film introduces the series of new Origami notebooks, each of which has two tear-off origami sheets attached inside, along with instructions.

By extending Classmate in new innovative segments, ITC seeks to bring a shift in notebooks’ role from merely being used for taking physical notes to being used as more of an engagement tool, thus making learning more exciting and interesting. Its ad campaign predominantly focuses on engaging learners in this Japanese art of folding papers and interested students can stand a chance to win goodies from Classmate by collecting all eight origami shapes.

The concept of Classmate’s campaign is not far different from the campaign rolled out by its longstanding competitor Camlin, in the month of August. Kokuyo Camlin’s brand, Camel, introduced a series of three varied kits containing ready-to-pour colours. As a part of its efforts to promote it, the brand launched #IamAnArtist campaign that sought to encourage novices and experts alike to unleash their artistic side through the Fluid Acrylic Colours kit.

“In accordance with ITC’s focus on continuous innovation, we believe in encouraging children to learn through experiential knowledge. Classmate through its Interaktiv series wants to ensure that kids enjoy the process of learning through curiosity and imagination,” said Vikas Gupta, Chief Executive, Education and stationary products business division, ITC.

As of October 2020, Classmate holds a market share of around 22 per cent with its value standing at over Rs 1,400 crore by consumer spending.