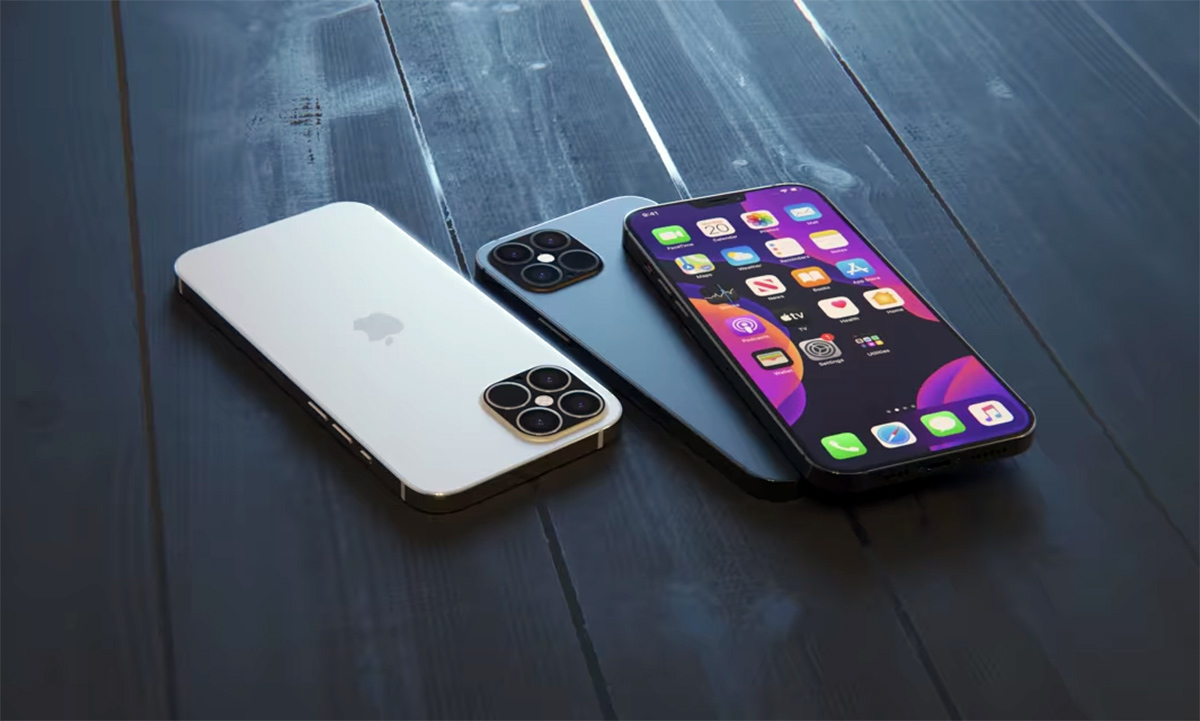 With the launch of the new iPhone SE done and dusted, smartphone bigshot Apple is now working on its forthcoming offering, the iPhone. While the recently launched iPhone SE has met with some rave reviews from buyers across the globe who are terming it the “best budget iPhone”, many iPhone fans are eagerly waiting for the launch of iPhone 12.

While Apple usually schedules all its major launches for September, the Covid-19 pandemic is expected to cause some delay in the launch of Apple’s new smartphone. Reports suggest that iPhone 12 will see the light of the day not before December 2020, which is about three months later than the originally expected release.

In addition to the speculations around the launch date, a leaked document from Apple has shed some light on some of the major features the iPhone 12 is expected to be loaded with. The phone is expected to don a retro-inspired design. The document also revealed that Apple will not equip all its upcoming models with 5G support. Instead, only the higher-end models will be endowed with 5G.

This is a blessing in disguise for budget buyers, who will now be able to enjoy all the technical marvels that Apple provides through the next iPhones, without having to shell out much money for it. Without 5G support, the new entry-level model will not only be cost-efficient, they will be power-efficient as well.

The entry-level model, iPhone 12, is expected to be priced at $650. This price is $450 less than the top model, an iPhone 12 Pro Max. However, the base model will still sport an OLED display, along with a premium design with thinner bezels. The iPhone 12 will also be packed with Apple’s new A14 chipset, presenting a win-win situation for budget buyers.