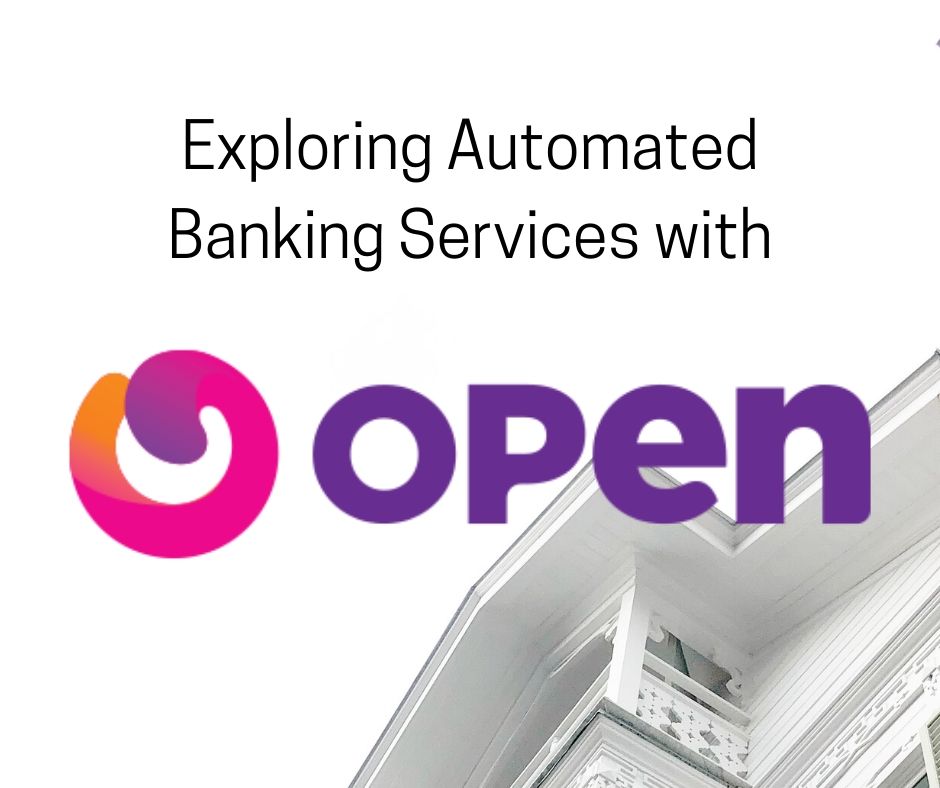 Bengaluru-based neobank platform Open, which acquired funds as part of its Series D round, bringing its worth to $1 billion, has become India’s 100th unicorn on May 2. In a Series D capital round, IIFL, Singaporean state holding company Temasek, American investment firm Tiger Global, and another Indian firm 3one4 Capital invested $50 million in the five-year-old Bengaluru-based startup

“I still remember when idea of 100s of unicorns in India was pitched, how it looked like over-ambitious. Today, India is a land of opportunities and a vibrant ecosystem supporting startups to grab them! Proud of this special century” tweeted PayTm founder Vijay Shekhar Sharma

As of January 2022, a total of 44 Indian firms had reached unicorn status, bringing the total number of unicorn startups to 83. The majority of them are in the services sector, generating over 50% of India’s GDP, according to the economic study, with a total worth of $277.77 billion.

“The funding will also help Open accelerate its existing product lines Zwitch (embedded finance platform) and BankingStack (enterprise banking solution for banks), drive global expansion and reach over 5 million customers within the next one year. The funds will also be used to strengthen the leadership team and increase the employee base from 500 to 1,000 within the year,” the company said in a statement.

“We see a lot of synergies with IIFL, especially on leveraging the lending book, as we are getting ready to launch innovative products like revenue-based financing, early settlement, working capital loan and business credit cards to SMEs on our platform.” said Anish.