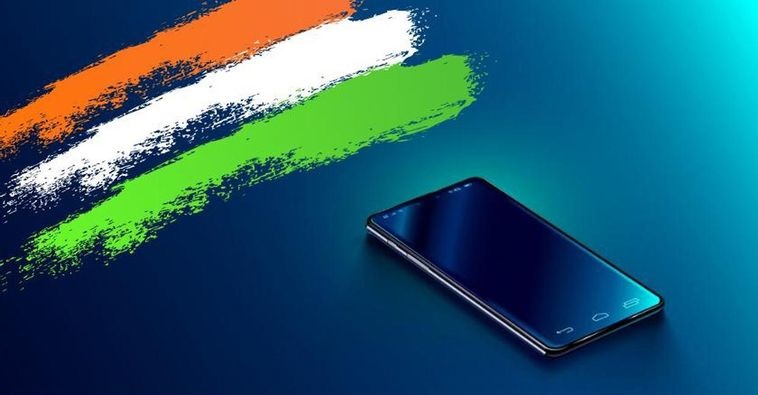 After their absence in the mobile industry for a few years, the makers of Indian-origin mobile phones including Micromax, Lava International and Karbonn Mobiles are hitting the market again. Micromax returned to the segment with its new brand called ‘In Mobiles’ in November. Whereas Lava’s re-entry is on the basis of launching a customizable smartphone range ‘MyZ’.

Karbonn Mobiles plans to introduce two smartphones by March. Apart from the Made in India tag, the strategy of these brands is to clone the Chinese smartphone maker’s success story with ground breaking and top-class specifications at affordable price points. Micromax is offering IN Note 1 at Rs 10,999 and IN 1b at Rs 6,999 while the MyZ series by Lava has been priced in the Rs 6,999-10,500 range. Karbonn Mobiles plans to launch its smartphones in the Rs 5,000-10,000 price bracket.

Karbonn Mobiles is planning to initially focus on the Rs 5,000-7,000 price band as there isn’t much competition there, before they move up to the Rs 10,000 window.

Also Read – Probing into the brand elements of Indigo Paints – Should you or should you not invest?

The company plans to focus on tier II and III cities for these devices and is getting to tap its network of 45,000 retail touchpoints also as e-commerce marketplaces to sell them. It plans to supply features like 2GB RAM and 32 GB storage with over six inches of screen display under Rs 7,000 to draw consumers. Overall, the corporate plans to launch eight smartphone devices in 2021.

Micromax is targeting the ‘millennial’ group for its new smartphone range and online-first strategy for retailing. The company initially launches its products online on Flipkart and its e-commerce platform. It is also boosting its manufacturing capabilities.

Though these companies are operating in the feature phone segment, they had pulled back from the smartphone market after the onslaught of Chinese brands.

Xiaomi, OPPO and Vivo had forayed into the Indian market in the middle of the last decade, armed with feature-heavy affordable smartphones and manufacturing prowess, to aid mass production. Indian brands were unable to foresee the oncoming shift towards 4G phones, which presented an opening to Chinese companies.

Is all that glitter gold? Let’s find out by analysing Kalyan Jewellers brand