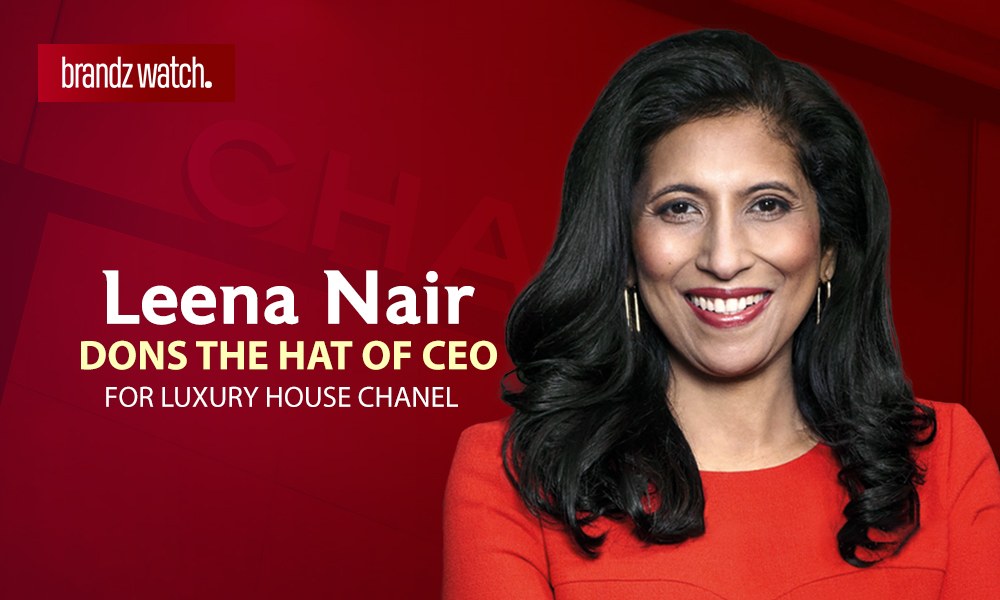 Leena Nair has proved her mettle time and again in the cut-throat competitive world and goes on to set new benchmarks for the youth of tomorrow.

The popular luxury house Chanel has appointed Indian-origin Leena Nair as the global chief executive officer. Leena Nair, who devoted up to 30 years to the Anglo-Dutch giant as a human resources officer mostly, is to don the hat of CEO towards the end of January for assuming a role that was earlier held by Chanel co-owner Alain Wertheimer.

Wertheimer will now head the global executive chair of Chanel, as per the company.

“Unilever and P&G continue to stay on top as management reservoirs for the fairly young luxury goods industry,” he added

Looking at her international background and flair in human resources, Nair brings diversity to the table and her inclusion is likely to power Chanel, exactly like she did perfectly at Unilever.

As per Chanel, Nair has gone from strength to strength to build a global reputation for innovative, successful, and human-centered leadership, delivering crucial business impact. They described her as a “highly respected visionary leader who has the immense caliber to prosper in a long term.” In another statement, Unilever’s CEO Alan Jope added that Nair had delivered “outstanding contributions” to the global consumer giant from the last three decades.

“Leena has strived to be a champion throughout her career-graph at Unilever with her role as a CHRO, wherein she has been the torchbearer of equity, diversity, and leadership development,” he added.

Leena Nair has proved her mettle time and again in the cut-throat competitive world and goes on to set new benchmarks for the youth of tomorrow. She has spread the message across the world that “achieving new milestones is quite possible with grit, innovation, perseverance, and passion.”