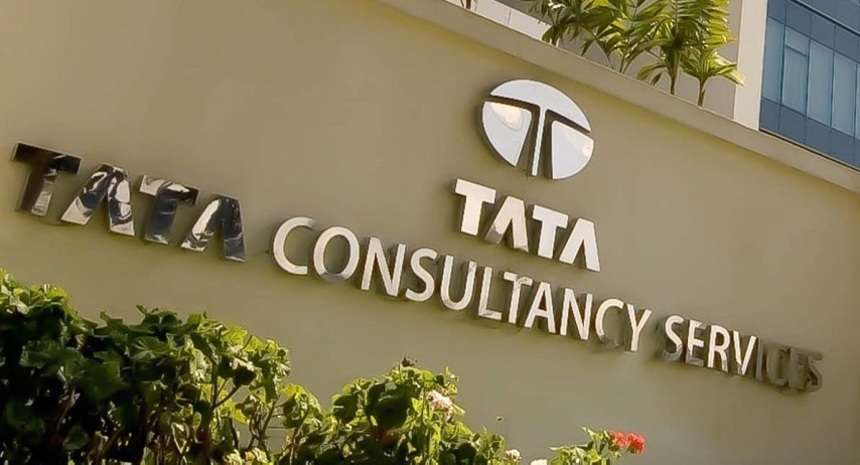 According to the Bajaj Finance IT Service report TCS is now the second most valued IT brand in the world. The other Indian companies that have made it to the list of TOP 10 global IT Companies by value are Wipro, HCL, Tech Mahindra and LTI.

“Our clients have rapidly scaled their digital adoption in the last two years and have reposed tremendous trust and confidence in our ability to help them transform.” said Salil Parekh, CEO, Infosys.

The report says that the growth of the TCS is due to its successful partnerships and investment in its employees, equity and strong financial performance. “This great achievement is the result of strong financial growth and continued investments in a new global brand positioning last year. I also see TCS’s focused commitment to serving the needs of its employees, customers, and communities, which always – in the long run – drives brand performance,” David Haigh, CEO and Chairman of Brand Finance, said.

HCL which currently holds the 8th position with a brand value of $6.1 billion this year has seen a growth of 10 per cent since last year. It has signed 58 different projects that include telecommunications, life sciences, manufacturing and technology.

There has been a shift towards remote working which has facilitated the expansion of IT services in India. Moreover, with the country having a large population with digital skills, it will continue to play a major role in developing infrastructure for AI, Data Sciences and Internet of Things (IoT). India will certainly remain as one of the key players in the IT sector globally.