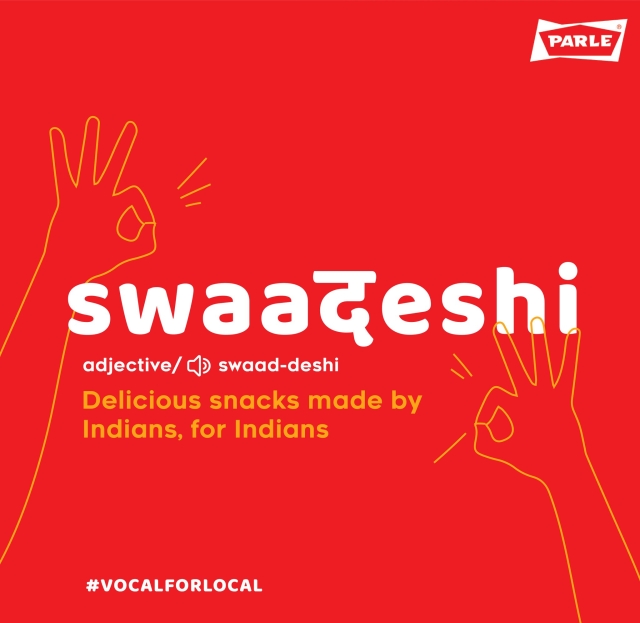 In a bid to give the Indian economy a much-needed boost, Prime Minister Narendra Modi on Tuesday focussed his speech on the need of self-reliance in a post-Covid world and the importance of being “Vocal for Local”. Indian brands have taken this as a war cry against the presence of foreign brands in the country.

Within hours of the Prime Minister finishing his speech last, some brands took their advertising to an entirely new level by showing off their Indian origins. The social media was flooded with topicals from popular consumer brands such as Dabur, Parle, and Vicco, as well as from some FM radio channels. 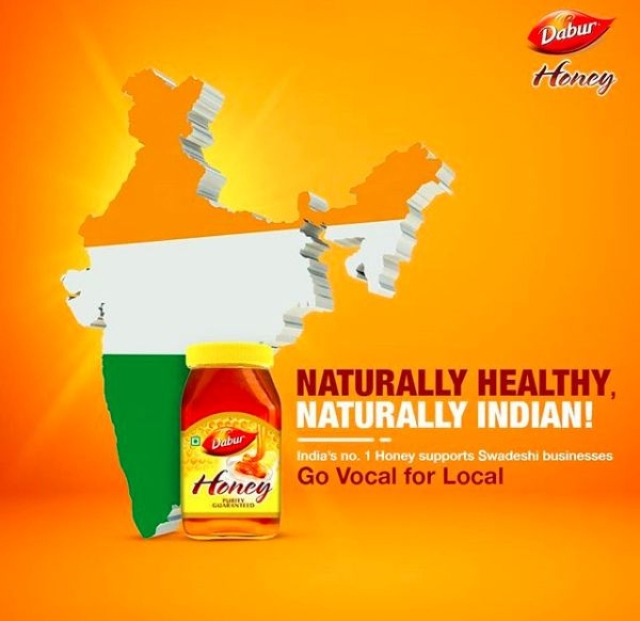 With anti-China sentiments already brewing in the country, the Prime Minister’s call for going “Vocal for Local” is expected to garner a rave response from the people. Consumers are now expected to deviate from their standard choices with respect to popular brands in favour of the ones “born and brought up” in India.

This in turn projects a favourable turn of events for Indian brands, many of which were facing stiff competition from the foreign entities facilitated by FDI. Among the brands which are expected to benefit the most are FMCG brands such as Rasna, Frooti, Tata, Amul, Mother Dairy, Vadilal, Sunfeast, MTR, Parle, and Bisleri.

In sync with the PM’s “Swadeshi” pitch, all canteens of paramilitary forces including CRPF and BSF will sell only indigenous products from June 1. This comes after the PM, in his address to the nation, said that if the citizens pledge to use Swadeshi, the country can become self-sufficient in five years.

While many are confused over the emphasis upon Swadeshi to be in contradiction to FDI, the PMs speech has nevertheless provided Indian brands with some great topicals for marketing their line of products.