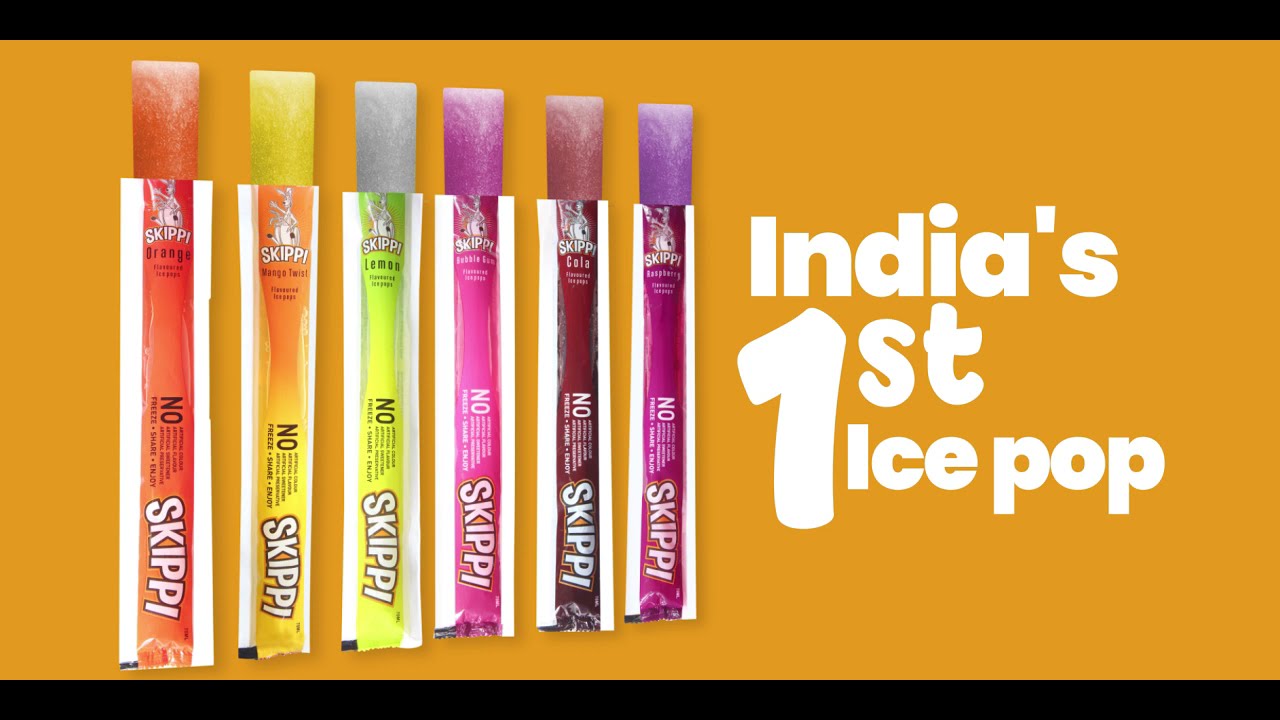 Hyderabad-based ice popsicle start-up “Skippi” has gained a lot of attention since raising 1.2 cores for 18 per cent equity in the first edition of “Shark Tank India” from 6 investors in December 2021.

The company was founded in March 2020 by Ravi Kabra and Anuja Kabra. Both of them have worked in the FMCG industry in India and Australia for over a decade. Ravi has a diploma in Business Management while Anuja has done her MBA in Human Resources. The production unit was set up in Hyderabad and 6 flavors including mango, orange, raspberry, cola and lemon were introduced.

“One time, while my sister was travelling from Australia to India, she packed ice popsicles to bring them back with her. After rigorous research, we found that parents need a trustworthy brand, considering ice popsicles are categorised into treats. As parents of two children, we decided to launch Skippi without artificial flavors in March 2020,” said Anuja talking about the idea behind the brand.

The duo was surprised by the fact that a hot country like India does not have any ice popsicle brand. After detailed research of the consumption patterns, they found out that the main reason behind this was refrigeration issues. The founders thought of an innovative idea. They addressed the challenge of refrigeration and cold storage by coming up with a popsicle that is produced in “liquid form”. The ice pops are sold in a liquid form and have to be kept in the refrigerator for at least eight hours to be consumed.

Another thing that makes the brand a better choice than its competitors is the use of natural flavors. The founders emphasise that the flavors for popsicles are extracted from fruits and vegetables at various extraction units that are connected to the startup . “We have visited these units and done quality checks to ensure that the quality is not compromised,” said Ravi.

The brand is now planning to expand its manufacturing and retail presence. It aims to raise a funding of Rs 10 crores for the same. Currently, Skippi claims to produce 80,000 popsicles per month and is reviewing facilities in Pune and Gurugram to increase the production.

Can India’s tech companies make it the “Metaverse Leader”?

EXIDE collaborates with SVOLT to produce lithium-ion batteries in India