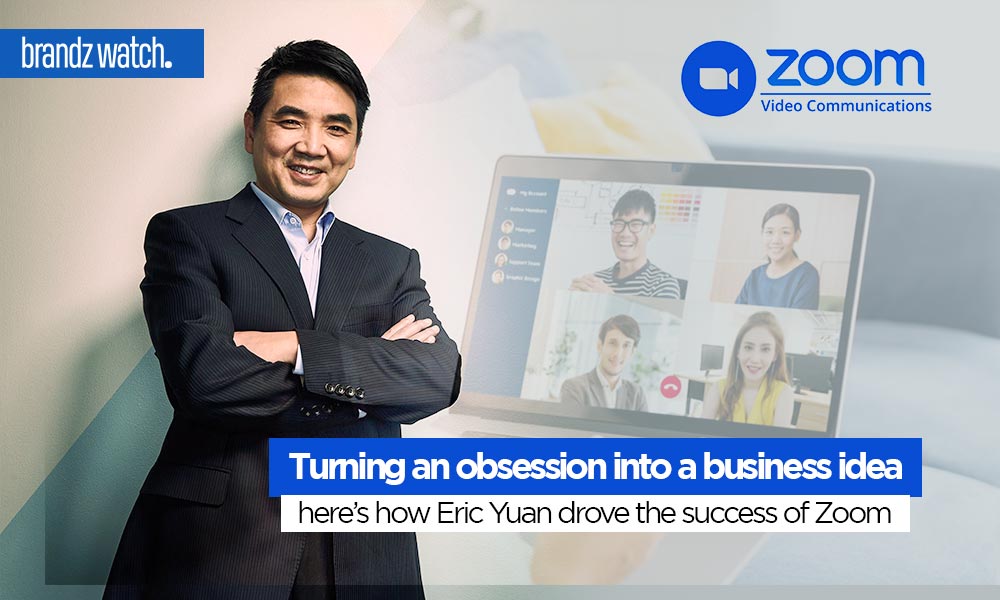 Videoconferencing software Zoom has taken the world by storm in the past months and it is quite astonishing how it managed to do so in the presence of giants like Microsoft and Google. Until recently, Skype was the most popularly known videoconferencing app so how did Zoom suddenly come into the picture?

It may come as a surprise that the inception of Zoom dates back as far as 2013. If there is anyone who can be credited for how far the company has come, it is none other than Eric Yuan.

Like many other business people, he too left a lucrative corporate job to actualise his long-held business idea. Who would have known that a few years later, a virus would upend the world, compelling everyone to stay home and in the midst of it all, Yuan’s software would emerge as the number one app?

From WebEx to Zoom

An immigrant from China who moved to the US in the mid-90s, Eric Yuan had envisioned to design and develop a technology that would allow people to stay connected through video calls since his college days. This soon turned into an obsession and to pave the way for himself, he joined WebEx, a pioneer in the videoconferencing market, as an engineer. The company was later acquired by Cisco where he served as the Corporate V.P of Engineering.

Even though in those days, WebEx was the top video conferencing platform, users often complained about instability in connection, audio and video issues as well as difficulty in installation processes. He made necessary suggestions to the company but they fell on deaf ears. Thus, taking all these problems and aiming to solve them through his own software, in June, 2011, he left Cisco to embark on a business venture.

Launch of Zoom and its growth

With around $3 million that he raised, Yuan created the first iteration of Zoom and after two years of Beta testing, it was finally launched in January 2013. Zoom had a successful start and just within few months since its launch, it has had around a million participants already. By 2014, the platform had over 10 million users.

With that said, what was the recipe for Zoom’s quick success? The fact that it offered a lot for very little. Secondly, at a mere $9.99, users could access Zoom’s HD video conferencing, mobility and web meeting features that was far cheaper than other platforms. With lots of free features such as group video call that it’s better-known counterparts charged for, there was no way that it wouldn’t have succeeded.

2014 marked the beginning of Zoom’s golden age. Investments were pouring in and finally in 2017, it reached a $1 Bn valuation. Carrying its ‘unicorn’ tag, the company went public in 2019 and with that, its shares shot up considerably. A year later, the coronavirus pandemic broke out, compelling everyone to work and study from home. And the rest is history!