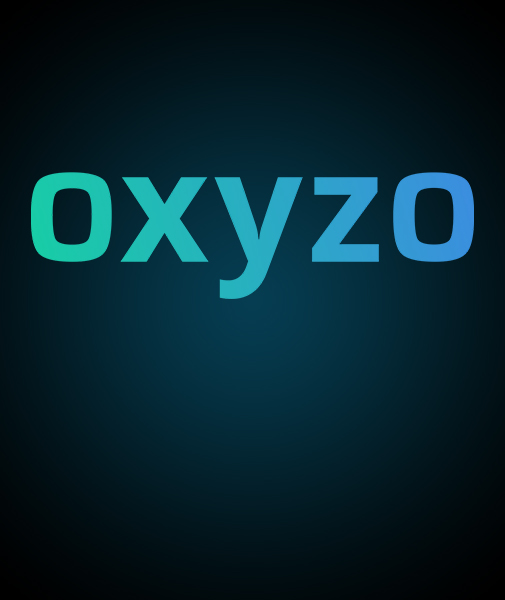 The round was co-led by Alpha Wave Global and Tiger Global with participation from Norwest Venture Partners, Matrix Partners and Creation Investments.

What is a good series Funding?

For new companies, raising funds can be challenging. In most cases, the amount of funding received reflects the level of trust the company has. It is imperative that a start-up raises enough funds to expand its resources to meet the next round of funding.

Oxyzo was founded in 2016 by Ashish Mohapatra, Bhuvan Gupta, Nitin Jain, Ruchi Kalra and Vasant Shridhar. The company started as the lending platform for OfBusiness, providing matched working capital financing for SMEs in manufacturing and subcontracting.

New Delhi-based OfBusiness raised $325 million in December last year, valuing it at nearly $5 billion. The company grew out of “OfBusiness” and has also raised external capital.  Oxyzo has all the investors from its parent company except for SoftBank.

“We have operated Oxyzo as a separate unit as part of the OfBusiness group with its team and now the business has reached a point where it could raise capital on its own. For example, 70 per cent of lending from Oxyzo is outside the OfBusiness suppliers,” Kalra said.

Since its launch, Oxyzo has expanded its product line to include a broader range of products and services, as well as a range of small, medium, and large companies. The firm manages $350 million in assets and says it has been profitable since the beginning.

“We will also use the funding for inorganic expansion through acquisitions. We will scale the supply chain marketplace, launch innovative fixed-income products for the SME space, and scale other fee incomes business lines including debt capital markets and securities,” said Ruchi Kalra, Chief Executive Officer and co-founder of the company.

Oxyzo turning into a unicorn is being considered important for the women founders in the financial sector. In the past decade, according to the research conducted by YourStory, over 214 startups that provide fintech and financial services were founded by women.

“We are proud to congratulate Ruchi on becoming the first female founder in India of a profitable, fintech unicorn!” said Niren Shah, Managing Director and Head, Norwest Venture Partners India.

Related Topics:OfBusinessOxyzoOxyzo Financial Services
Up Next