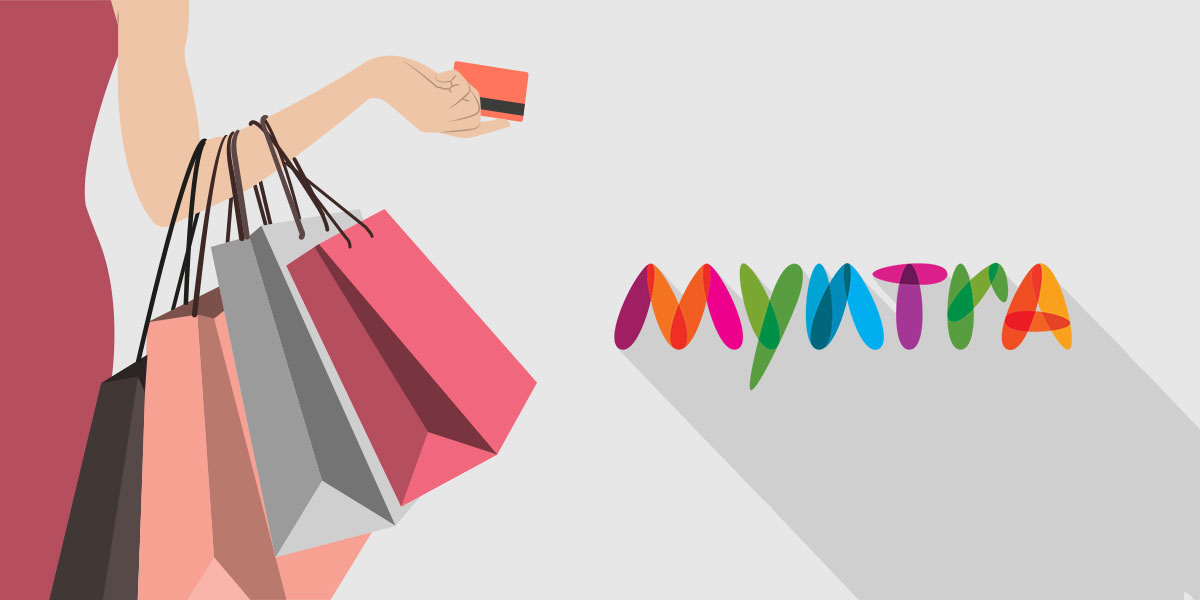 As they say “When the going gets tough, you go online shopping.” From gifting your loved ones with presents on their birthdays to stocking your household essentials, online shopping contributes big time to the survival of mankind. Mood lifter? Yes.  Convenient supplier? Yes. Our happy place? Definitely. Myntra founder, Mukesh Bansal has held various software engineering and engineering management roles at various startups before Myntra.

As we move ahead in the 21st century, fashion e-commerce has established a lion’s den in the market share. There is no denying the fact that several online fashion platforms have emerged in the Indian online market, but the pioneer in India’s e-commerce industry has been Myntra.

Let’s dive into the growth story of this online fashion hub, which has come a long way since its inception.

Myntra was founded by Mukesh Bansal, who had a background in software, along with Ashutosh Lawania and Vineet Saxena in 2007.  Mukesh worked as an engineer and a product manager for 4 startups before launching the online shopping hub, Myntra.

The brand emerged as the first B2B online fashion store in India and made a name for itself as the best Indian fashion-eCommerce platform. The maestro of generic product segment until 2010, Myntra came up with its lifestyle segment in 2011.

The company was working with top shot brands like Fastrack and Being Human by 2011. This made it clear that Myntra was here for the long haul in the online fashion sphere. The company was the first one to pull international brands onboard for large-scale sales.

Flipkart acquired Myntra in 2014, changed the dynamics completely towards its still-rolling success.  Myntra growing year by year, diversified its product portfolio enormously with the inclusion of about 1,50,000 products from several brands. The company claimed to have collaborated with around 1000 brands in 2015, with a coverage of 9000 pins across the country. Myntra also, realigned itself as per the technological advancements in the industry. The company launched its mobile application and witnessed significant growth with its operations. Jabong.com which was a rival competitor was acquired by Myntra in 2016. The company since then has been steadily functioning as the best fashion platform online. As an attempt to promote the Indian handloom industry, Myntra partnered with the Ministry of Textiles in 2017.

The Success Story of Myntra

The e-commerce brand has been highly adaptive to the dynamic marketing scenario by implementing customized marketing strategies and promotions as per the need. The success of the company since its inception can be accredited to its well-structured strategies and adaptability.

Myntra’s annual revenue was not more than Rs. 7 crore at the time of its inception but by the end of 2012, the company was eyeing a staggering growth of Rs. 500 crores, at a growth rate of 46 percent.

Though Myntra’s entire founding team left the firm and the path to profitability was to be paved by Flipkart CEO Binny Bansal and Jabong CEO Ananth Narayan, the company has become an eminent player in the Indian e-commerce race.

The company’s agenda has always been to implant an idea into customers’ minds, so that whenever they plan to buy footwear, apparel, lifestyle, and fashion products, Myntra happens to be their go-to place.

The Chinese Question: Are we Looking at a Chinese Monopoly in the Indian Smartphone market?