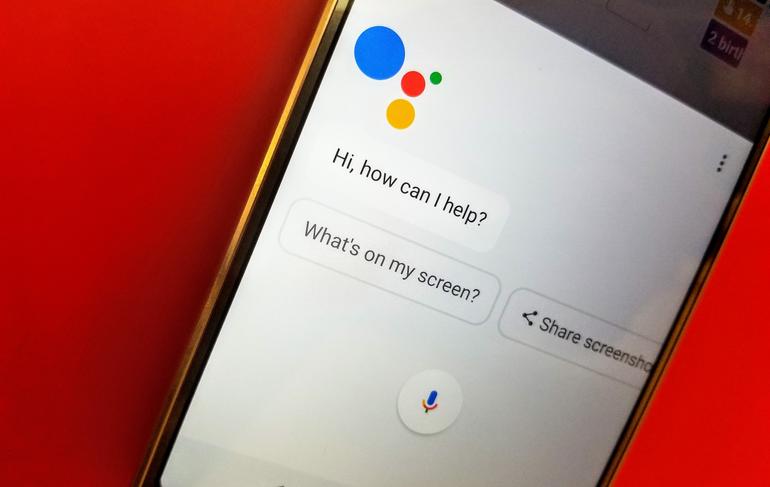 Google has recently launched the new Interpreter mode for smartphone users. It was introduced at Consumer Electronics Show (CES) 2019 back in January. Up till now, the feature wasn’t as useful because it was only available on smart displays like the Google Nest Hub, which aren’t as portable as smartphones. While Android users don’t need any updates to access interpreter mode on their devices; iPhone users will need to download the Google Assistant app if they don’t already have it. 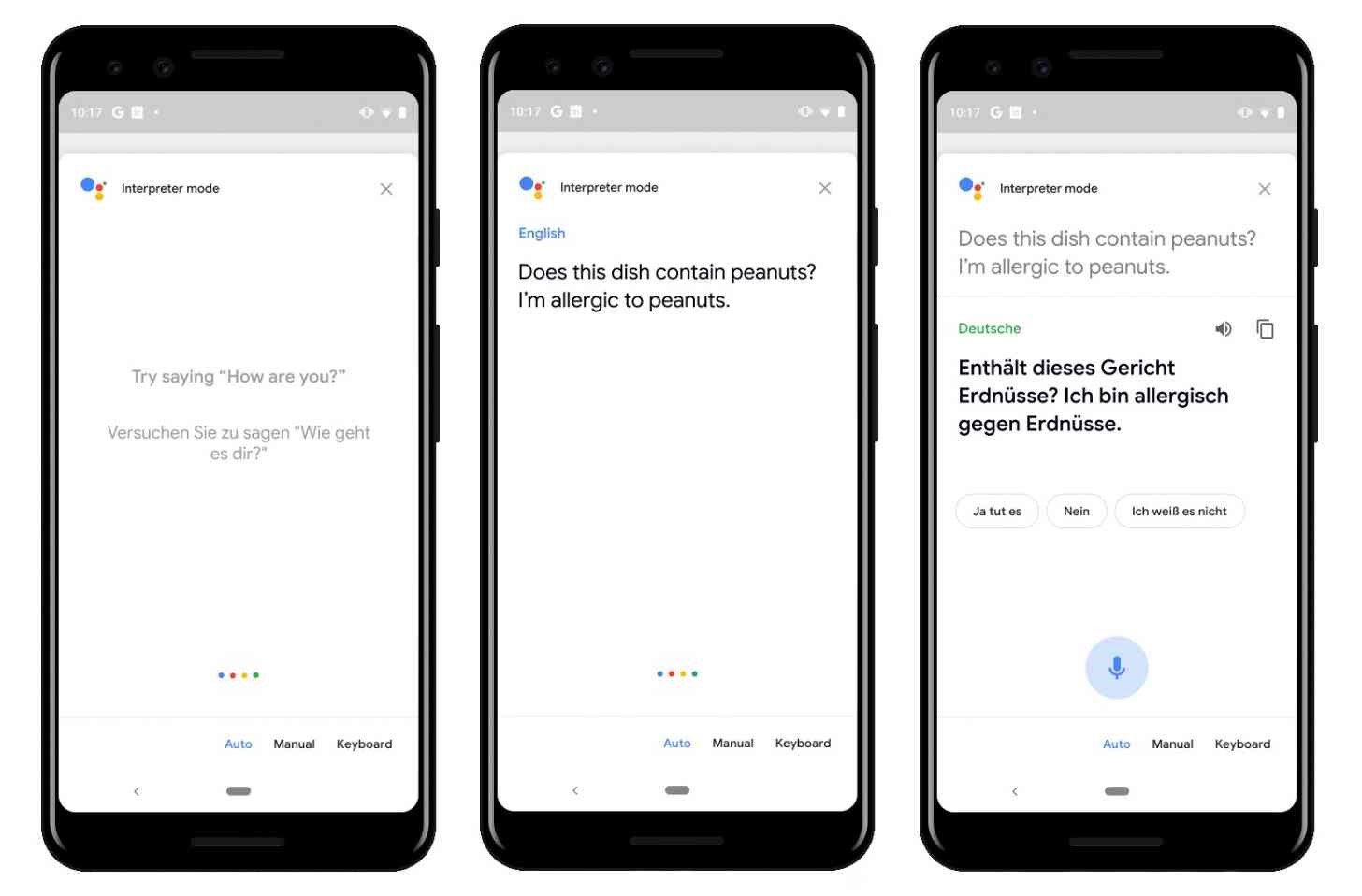 The new interpreter mode acts as your personal translator by helping you understand a foreign language in real-time. It gives users a real-time spoken and written translation to aid the conversation when they are traveling to places where the local language is not known to them. This could be done by saying – “Hey Google help me speak Japanese” or “Hey Google, be my Spanish Translator.”
If you’re using a device with a screen, you’ll also see written translation, and phone users can use Smart Reply for replying without actually speaking a foreign language.

This is a cut above the original Interpreter Mode for Google Nest devices, which was launched earlier in the year, and the language count has nearly doubled on the phone release.

It also seems to be Google‘s preferred way for customers to use its services in the post-app age. At the launch, Interpreter Mode will support up to 44 different languages, with Google saying that it hopes to expand that number in the future.

If you want to try it, you’ll need to make sure that you have the latest version of Google Assistant. In case you don’t, go to the Google Play Store and update your apps.