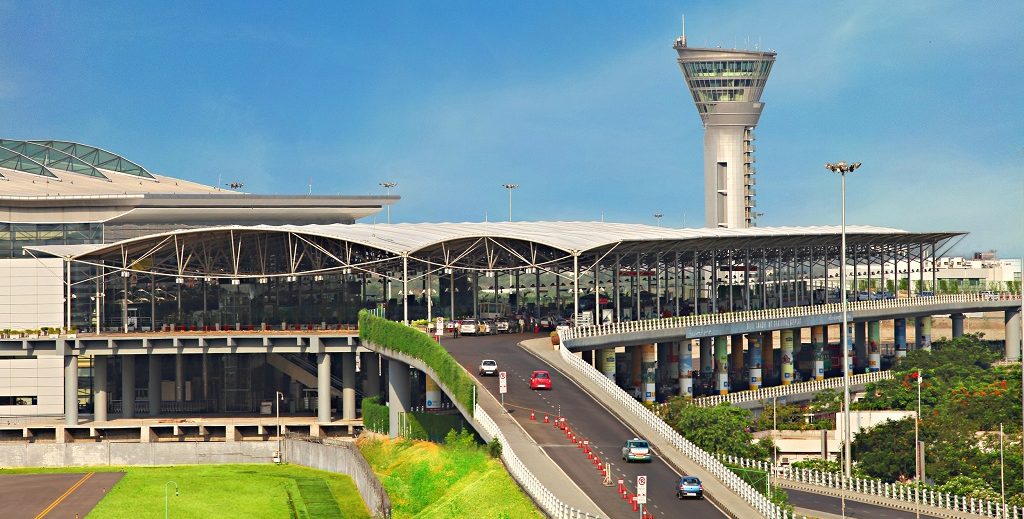 It all began with a small jute mill established in 1978. Today, the little initiative by its founder GM Rao has resulted in the formation of India’s one of the largest infrastructure company –the GMR Group. From a small jute mill to the development of several grand infra projects in areas such as transportation, energy, airports, the journey of the group has inspired millions.

Born in a small village of Srikakulam district of Andhra Pradesh, GMR Baron Grandhi Mallikarjuna Rao has been instrumental in taking the group to where it stands at present. Soon after India liberalised its economy, GM Rao became a serial entrepreneur –resulting in entering and exiting a number of businesses from across the spectrum such as banking, finance, insurance, mills and many more while only sticking to the infrastructure sector majorly.

GMR Group employs a public-private partnership model and is one of the biggest company in the infrastructure sector by market capitalisation. The group entered the airport development business in 2003. Today it is engaged in developing airports not only in India but in a number of foreign nations including Philippines, Greece and Turkey. In India, it is involved in the construction of the Rajiv Gandhi International Airport in Hyderabad and in the expansion of the IGI Airport, New Delhi.

Further, the group constructed some of the major roads and highways in India, including the Hyderabad-Vijayawada, Ambala-Chandigarh, Chennai Outer Ring Road and Adloor-Pochanpali highways while many projects are under construction. In the energy sector, the group has more than 4400 MW of installed capacity with 2135 MW under operation and 5043 MW under implementation with a diverse fuel portfolio –natural gas, hydro and coal. There are over 15 operational power projects by the group, GMR Kamalanga Energy Limited in Odisha being the largest with 1050 MW capacity.

The company is known for its CSR work which heavily drives its inspiration from the vision of its founder GM Rao. He believes in the three-dimensional constituting business building, institution building and family governance. He believes in an idea of 3Ds, which should result in giving it back to the society. Under GMR Varalakshmi Foundation, the funds of the company are channelised for the society.

The legacy that the group and its founder has formed in the past 42 years has received worldwide recognition and appreciation. The scratch to sky story of the group has inspired thousands of entrepreneurs and will always continue to do so.