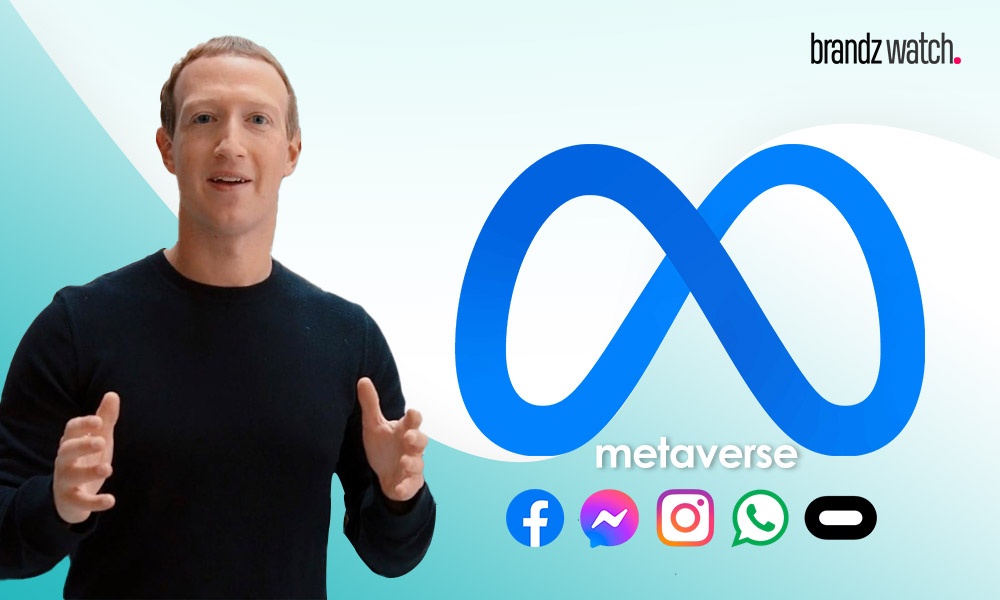 On asking about the decision of rebranding itself to Metaverse, Facebook CEO, Mark Zuckerberg said, “Today we are seen as a social media company, but in our DNA we are a company that builds technology to connect people, and the metaverse is the next frontier just like social networking was when we got started.” The name suggests a shared online 3D virtual space that allows companies and people to look at a future version of the internet. With an initial cost of $10 billion, Facebook also hired around 10,000 specialized engineers in the European Union for the next five years to successfully build the metaverse world of sci-fi experiences.

Metaverse is not a new concept, it was initially coined by Neal Stephenson in 1992 in a science fiction novel, ‘Snow Crash’, highlighting the merger of virtual, physical, and augmented reality in shared online spaces. Metaverse can be divided into two parts, one that builds blockchain-based metaverse, using cryptocurrencies and NFTs. Market places like Decentraland, The Sandbox, and others allow using this kind. The other type is a 3D virtual world that feels like real, where people can meet each other using avatars or artificial graphic figures. A popular social media platform, Facebook, is working towards this version. Video games like The Matrix, Fortnite, Ready Player One, etc. are already familiar with this concept of the metaverse.

Seen as a successor of mobile internet, metaverse can be accessed comfortably with PCs, laptops, phones to high-end mixed reality gadgets. This is not just about gaming, it would be more expansive in terms of facilities varying from office to entertainment. People can interact, learn and collaborate, without being physically present in the same space.

Focusing on the next chapter of the facebook metaverse, Zuckerberg discussed the new hardware and software tools like AR glasses, and next-generation virtual reality headset, Cambria that gives an insight into the virtual world, also, senses emotions on the wearer’s face, transmitting it into the metaverse. Working towards a future beyond imagination, Zuckerberg said, “from now on, we’re going to be metaverse first, not Facebook first,” so that people come to know about the Meta brand and the future they stand for.

Related Topics:facebook metaverse
Up Next