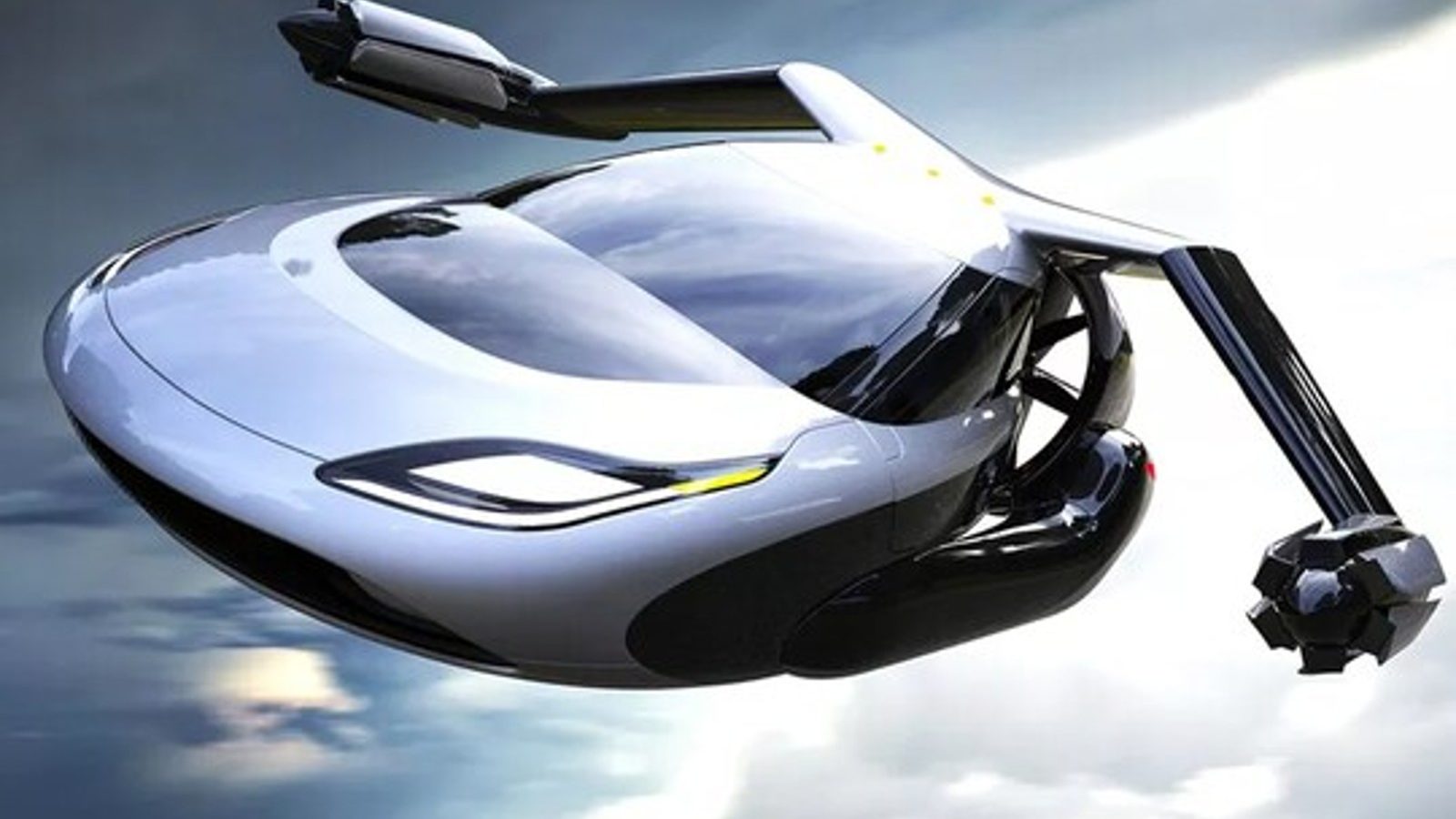 A boom in the flying car market is predicted for the coming years, and every major automaker wants a piece of it. Auto company, Suzuki Motor Corp, has also signaled its interest. The company will be collaborating with Japan-based electronic vehicle and drone manufacturer, SkyDrive, to develop flying vehicles.

Initially, the collaboration will focus on the Indian market, according to Suzuki Motor Corp. Research teams from both companies will develop an electronic vertical take-off and landing aircraft. Suzuki currently enjoys a dominant position in the Indian market – something it will want to make the most of.

The company has a market share of 42.53 per cent and sold 1,04,057 units in December 2021. In addition, Suzuki announced that it will invest Rs 10,445 crore in Gujarat by 2026 for the manufacture of EVs and EV batteries. A memorandum of understanding was signed between the company and the state government at the India-Japan Economic Forum in New Delhi on 19 March. India is also gaining significant momentum in the electronic vehicle market with the government making policies to facilitate local production.

SkyDrive, which was founded in 2018, raised $42 million in 2020 in a Series B funding round. SkyDrive is currently engaged in the development of a compact, two-seating electric-powered flying car with plans for full-scale production.

The companies have not made it clear whether they will be working on a specific vehicle and are also said to be planning to work on a project to develop “air-taxi”. Meanwhile, SkyDrive plans to launch a ‘flying car’ service during the 2025 World Expo in Osaka. It is said to be a compact, two-seating electric-powered flying car, with plans for full-scale production. According to an official statement, the partnership will allow Suzuki to extend its mobility business to include flying cars as well as automobiles, motorcycles and outboard motors.

Many other companies have initiated collaborations and developments to tap the potential of the upcoming “flying-car” market. Porsche and Boeing partnered up in 2019 to investigate the possibility of building a premium flying car. The latest announcement by Suzuki only proofs that flying cars are indeed a possibility in the near future.