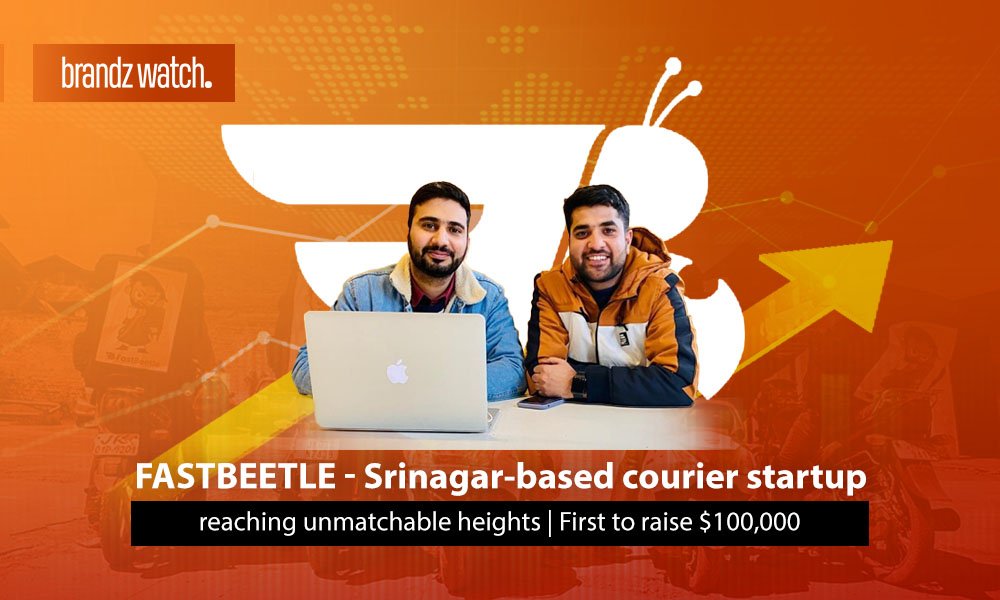 Founded by Abid Rashid and Sheikh Samiullah, FastBeetle achieved a milestone that many businesses aspire for. Being a technopreneur in Jammu & Kashmir is like walking on eggshells, given the constant socio-political climate in the state, adverse weather conditions, tough terrain, and unpredictable internet blackouts that are some of the key obstacles to a business.

However, the duo established the startup in May 2019, three months before the internet shutdown was enforced post the scrapping of Article 370.

FastBeetle adapted itself into a phone-based system to prevent obliteration when it was supposed to be an app-based service for hyperlocal delivery of parcels. The co-founder’s Sheikh Samiullah and Abid Rashid had to optimize their mobile application to allow it to function on low-speed internet when 2G made a comeback.

“We delivered 15 tonnes of apples in and around Srinagar. Now, we have requests for deliveries from places like Delhi and Mumbai,” says Samiullah.

It is noteworthy that FastBeetle is not a usual logistics operator such as Delhivery, Ecom Express, BlueDart, DHL, and many other pan-India names that have grappled during shutdowns. Carving its niche, FastBeetle has customized to the unique requirements of Kashmiris while being hyperlocal. It has set a new benchmark for servicing a picturesque region that is historically, geographically, politically, and socially disadvantaged.