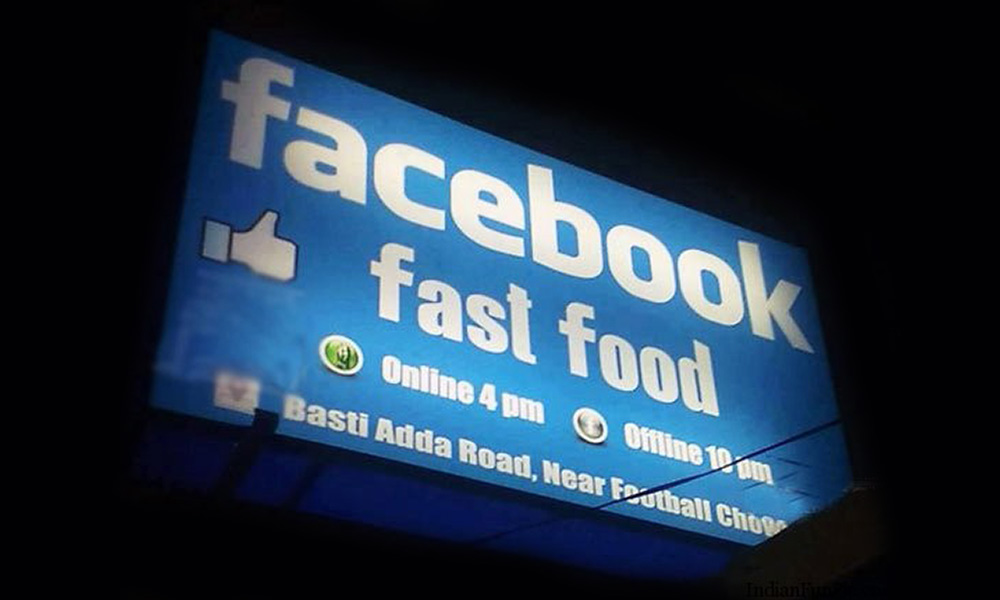 Facebook has lately been struggling with its reputation on users’ data protection and Mark Zuckerberg had pretty much become a privacy meme. The founder of the company has apologized several times, pledging to make amendments on safeguarding data.

In the famous blog post by Zuckerberg in March, he said, “ I believe a privacy-focused communication platform will become even more important than today’s open platform….I believe the future of communication will increasingly shit to private, encrypted services where people can be confident what they say to each other stays secure.”

But who would have thought Facebook would go on to launch pop-up cafés as a measure to grapple with its struggling reputation? Yes, the social networking service company is doing just that and users can get their privacy checked by experts over a cup of free coffee.

Five temporary advice centers, Facebook Cafes, will be launched across the UK between 28th August and 5th September. Each of the five cafes will be located within an existing coffee shop- The Attendant in London, Takk in Manchester, The Flour Pot Café in Brighton, Union Brew Lab in Edinburgh, and Coffee Barker in Cardiff.

Facebook has dealt with some privacy issues in recent years. In 2018, it was revealed that a British political consulting company Cambridge Analytica had extracted the personal data of millions of people from Facebook without their consent. According to a report by Bloomberg, the social media company has been hiring contractors to review and transcribe audio clips of its users.

The tide has definitely not been so great for the social media company. And among the several ways, it could have been adopted to tackle the situation, opening up ‘Privacy Cafes’ is not the first thing that would have crossed one’s mind.

A recent poll by Facebook showed that over a quarter of users in the UK didn’t know how to personalize their settings.

The irony lies in the fact that the news of the Facebook Cafes was released the same week the company got lambasted for accessing third-party contractors with its users’ data. So this leaves us mulling over whether this is a genuine attempt by Facebook to help its users or a mere PR stunt.

But if you are planning to visit the ‘Privacy café’ expecting to know how much of your personal information Facebook has, well then don’t. Because these cafes are opened only to shed some light upon the privacy setting personalization which many of us are unaware of. But hey, it’s free coffee so it won’t hurt to visit once and find out what these branded Facebook Cafe really are.