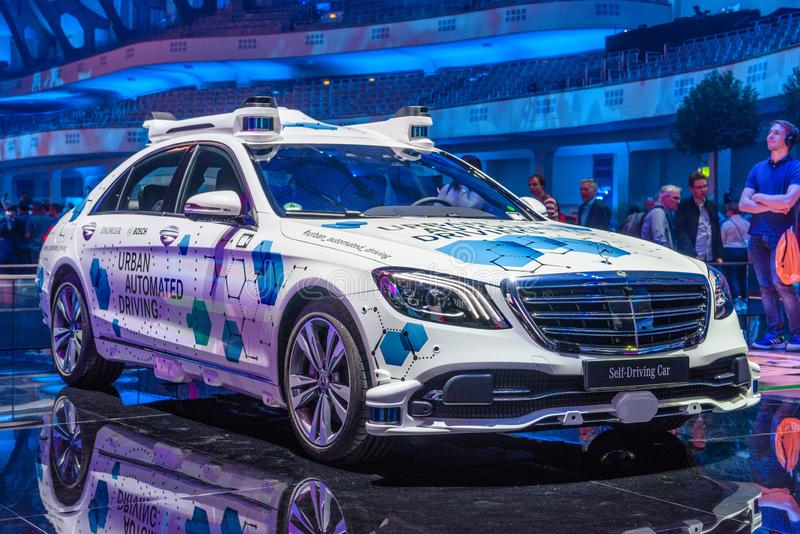 Unlike the dynamic car service like some other robotaxi pilot programs, the S-class vehicles will operate on a fixed route along San Carlos Street and Stevens Creek Boulevard. Participants of the program can hail a ride using an app developed by Mercedes-Benz’s parent company Daimler Mobility AG. The two have worked on several self-driving projects in the past however this would be the first time they have come up with a taxi service.

A safety driver will be seated in the front to monitor the driving. Riders can travel from a select pick-up point to their destinations located anywhere between San Jose and downtown.

Mercedes Benz and Bosch have been working together for over two years on software that controls the operation of the vehicles. The plans to launch a free self-driving ride-hailing service were first announced by the company last year. However, they were deciding between S-Class and V-Class vans. By choosing the former in its first Robo-taxi service, Mercedes seems to be aiming for high-end customers.

The company is one of the 65 companies licensed in California to test self-driving cars on public roads. However, Mercedes-Benz and Bosch aren’t the first ones to offer automated cars. Waymo has been offering self-driving car service for the past year, Lyft is shuttling around in Las Vegas and even the Japanese automotive giant Toyota is planning to offer rides in its self-driving cars for the 2020 Olympics in Tokyo.

The announcement was made by the companies on December 9, 2019 however no mention has been made on how many vehicles they will be deploying for the pilot or the number of customers they hope to include in the trials.