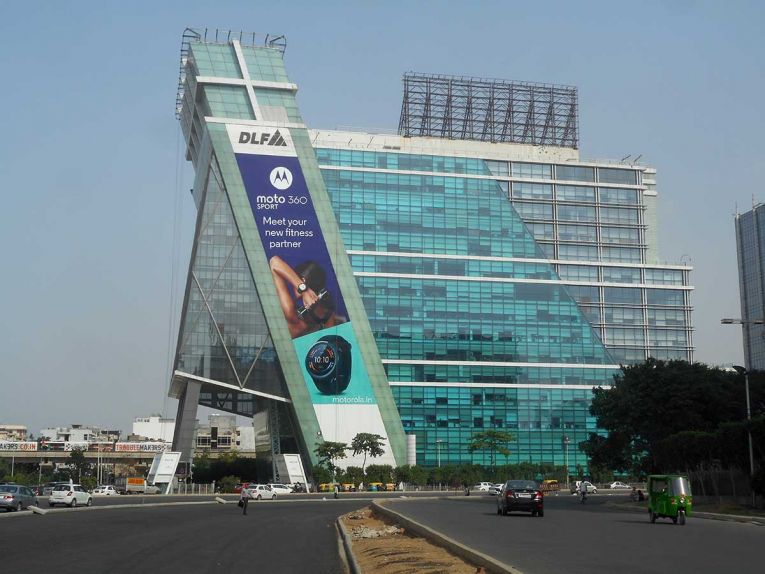 Headed by Kushal Pal Singh, DLF is one of the largest real estate developers in India. DLF has about 25 million square feet of leased office spaces spread across some of the major cities across India and earns about INR 2,000 crore per annum.

In Delhi, before the passage of the Delhi Development Act (DD Act), 1957 which prohibited private real estate developers in Delhi and took over the responsibility of developing the real estate of the city, DLF developed Greater Kailash, Kailash Colony, Hauz Khaz, South Extension, Rajouri Garden and Model Town.

Soon after the DD Act, DLF moved beyond Delhi and entered Gurgaon, Haryana. Later, Gurgaon turned out to be the epicentre of commercial and residential development. In 2007, company’s IPO became India’s biggest in the history.

DLF is one of the most trusted brands when it comes to delivery and product quality. At a time when India is witnessing a real estate slump, and a significant number of projects are at a halt, it becomes essential for the buyers to investigate the background of the developer and to look for defaults and relevant negatives so that you don’t get cheated in the end.

We believe a good leader of the company ends up in strengthening the overall growth of the company in the market. Present Chairman of the group –Kushal Pal Singh adds more value to the face of the company. A dynamic personality, Singh is credited for turning around the fortunes of the company.

DLF is the brand which you can trust upon while dealing with it. Although the company is said to be under INR 45,000 crore total debt, the earning of the company from its asset is expected to set free company from almost all the debts pretty soon. During our research, we haven’t found defaults on the part of the company against the buyers. So thumbs up!

The company has delivered 27.8 million sq m till now.

Greater Kailash, Kailash Colony, Hauz Khaz, South Extension, Rajouri Garden and Model Town. Today, these are considered as one of the top class colonies in the Capital city.