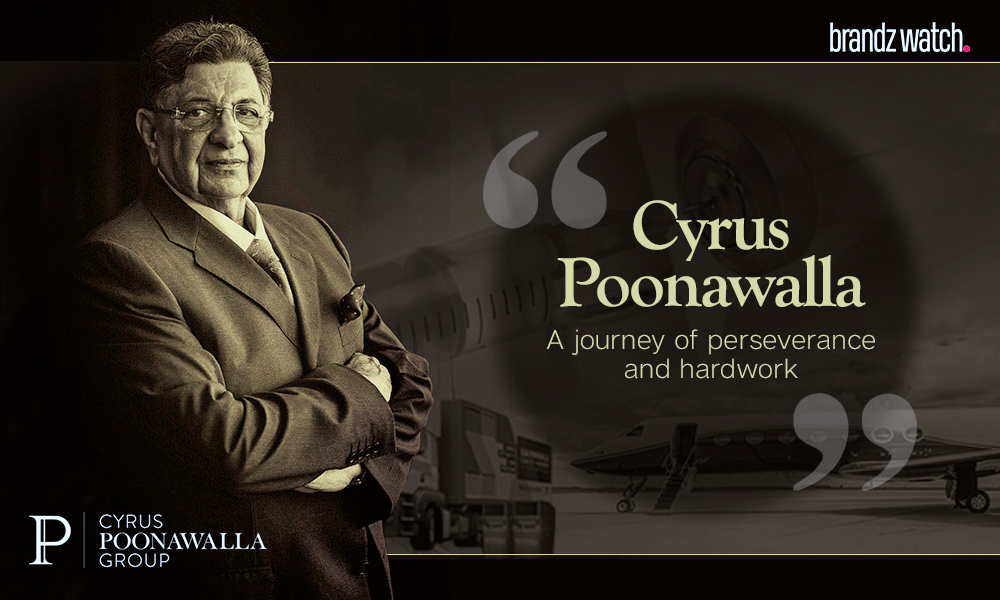 World Health Organization (WHO) accredited, SII is an Indian biotechnology company, founded in 1966. It currently ranks no. 1 in India, has emerged as the world’s largest vaccine manufacturer with an annual production of 1.5 billion doses including those for flu, measles, and polio. The company launched its first therapeutic tetanus serum within two years of its start. Other major productions of SII included the DTP vaccine for tetanus, diphtheria and pertussis, anti-snake venom, etc.

Initially going along in the family business of horse racing and breeding in the Poonawalla Stud Farms, started by his late father, Soli Poonawalla, Cyrus Poonawalla gradually became the Vice Chairman of the Asian Racing Federation and chairman in various other racing fields like Stud Book Authority of India, Turf Authorities of India, Pattern Races Committee and Royal Western India Turf Club. Later he realized that this was not the future of “socialist India of the time.” His fascination for cars made him built a $120 prototype sports car modeled on the D-type Jaguar, but a shortage of money was a hindrance to its commercial production. His elite collection of cars, helicopters, customized limousines, and jets like Cessna 560XL Citation Excel jet, Rolls Royce, Falcon 900EX business jet, Ferrari F-430, Bell 407 helicopter, and many others is a testament to his passion for luxury and sports cars.

His conversation with a vet made him step ahead in the world of medicines with a vision of having high-quality vaccines globally available for people at affordable prices. His faith in “no compromise with quality” and “health for all with affordable vaccines” also allowed many international agencies to join hands with him in this noble cause and develop vaccines against Rotavirus, Meningococcal A, H1N1 influenza, and other such diseases. A philanthropist by nature, he also contributed to road improvement and building of parks and gardens in Pune, donations to Leprosy hospitals and Parsee organizations, among others.

Forbes magazine listed Dr. Cyrus Poonawalla as the 10th richest person in India and 286th in the world with a net worth of $6.2 billion. His achievements are a long ending list that includes, “Lifetime Achievement Award” and Padma Shri in 2005, “Excellence in Inter-American Public Health” award by Pan American Health Organization (PAHO) and the Pan American Health and Education Foundation (PAHEF), Ernst & Young “Entrepreneur of the year” for Healthcare & Life Sciences in 2007, Lokmanya Tilak National award in 2021 and many others.

Dr. Cyrus Poonawalla’s right decisions made at the right time are an inspiration to all the youngsters who aspire to be like him.